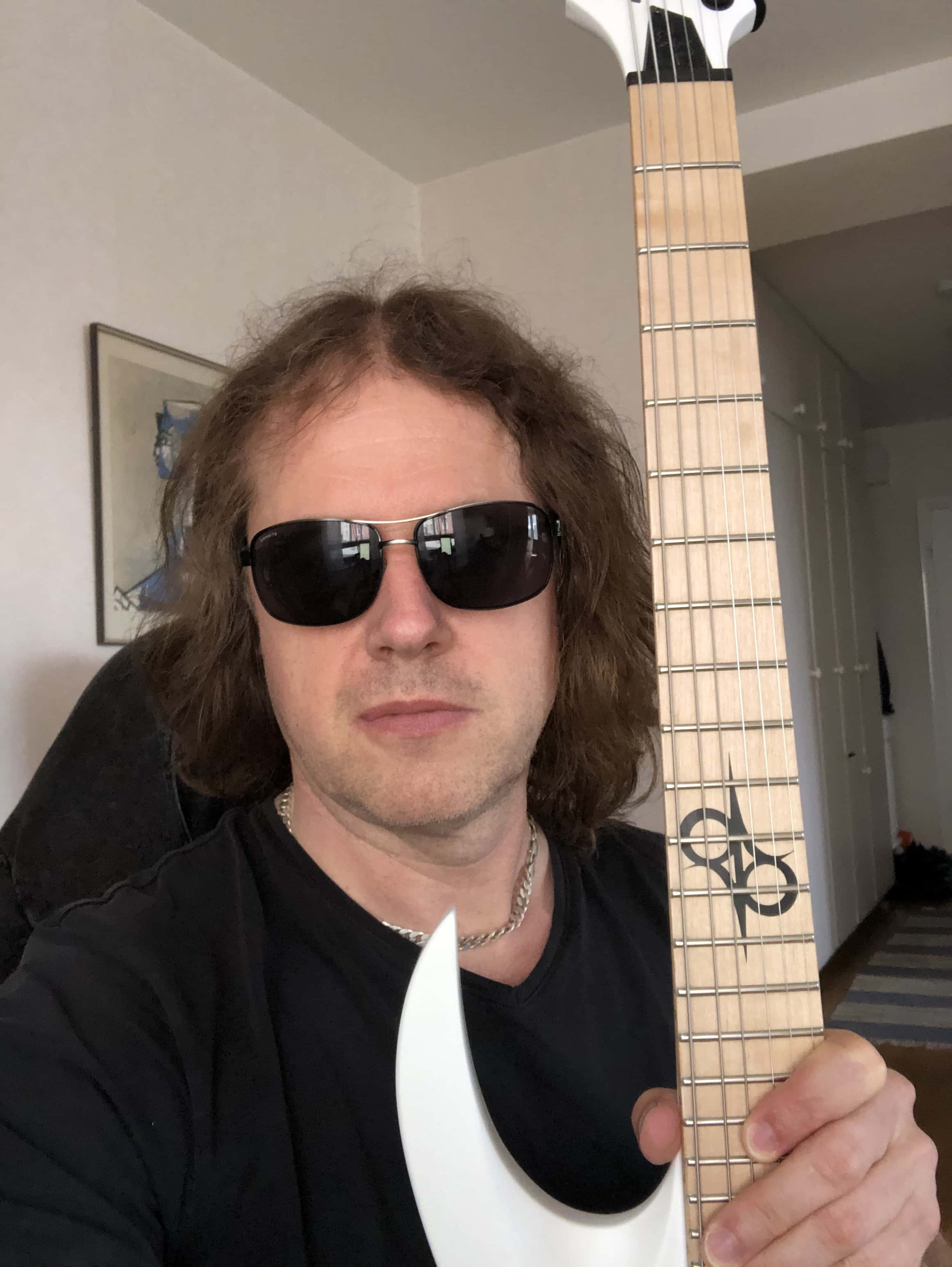 Niclas Karlsson is the lead guitar player for the band Oxidize which recently released the album ”Dark Confessions” on Wormhole Death Records. He is also one of the founding members of Judas Priest tribute band ”Defenders of the Faith” who has been around for +25 years and has played at Sweden Rock Festivals among other places and is well known for their excellent live shows.

He started his career with the band Fierce Conviction in the 90’s and they released 2 albums. He has also recorded albums with Zonata and Crystal Eyes.

Playability, Quality, feel and sound, Solar guitars has it all!

Niclas Karlsson – OXIDIZE/DEFENDERS OF THE FAITH On social media