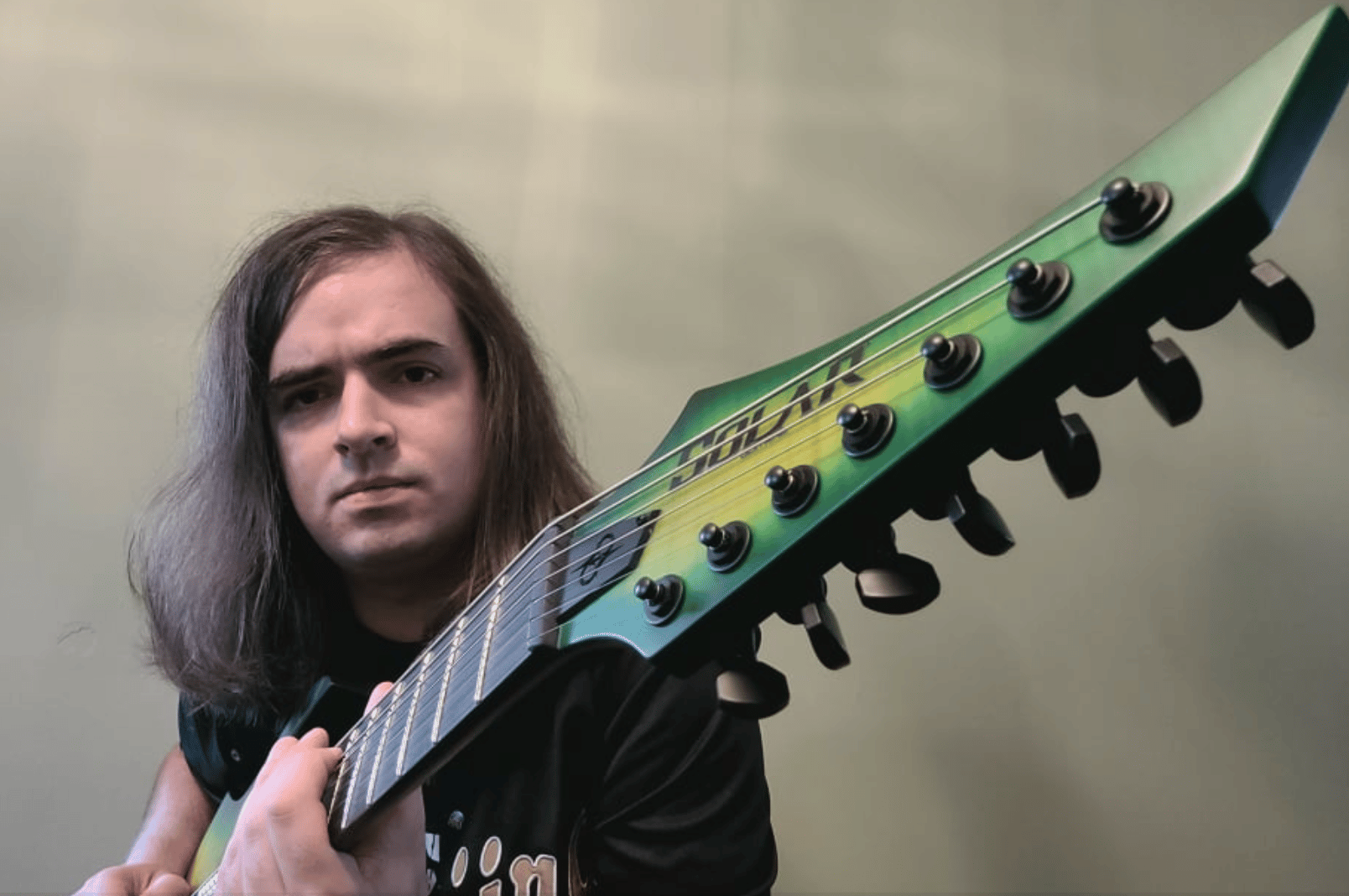 Nicholas Spevak is one of the guitarists and songwriters of Gallows Hymn, based out of Washington State, U.S.A. Having already released 2 albums in the past 2 years, Gallows Hymn play progressive metal with a wide range of symphonic and folk influences, and are working on a third album set to be released next year. Nicholas is influenced primarily by melodic metal guitarists and is really enjoying having a Solar guitar equipped with an Evertune bridge.