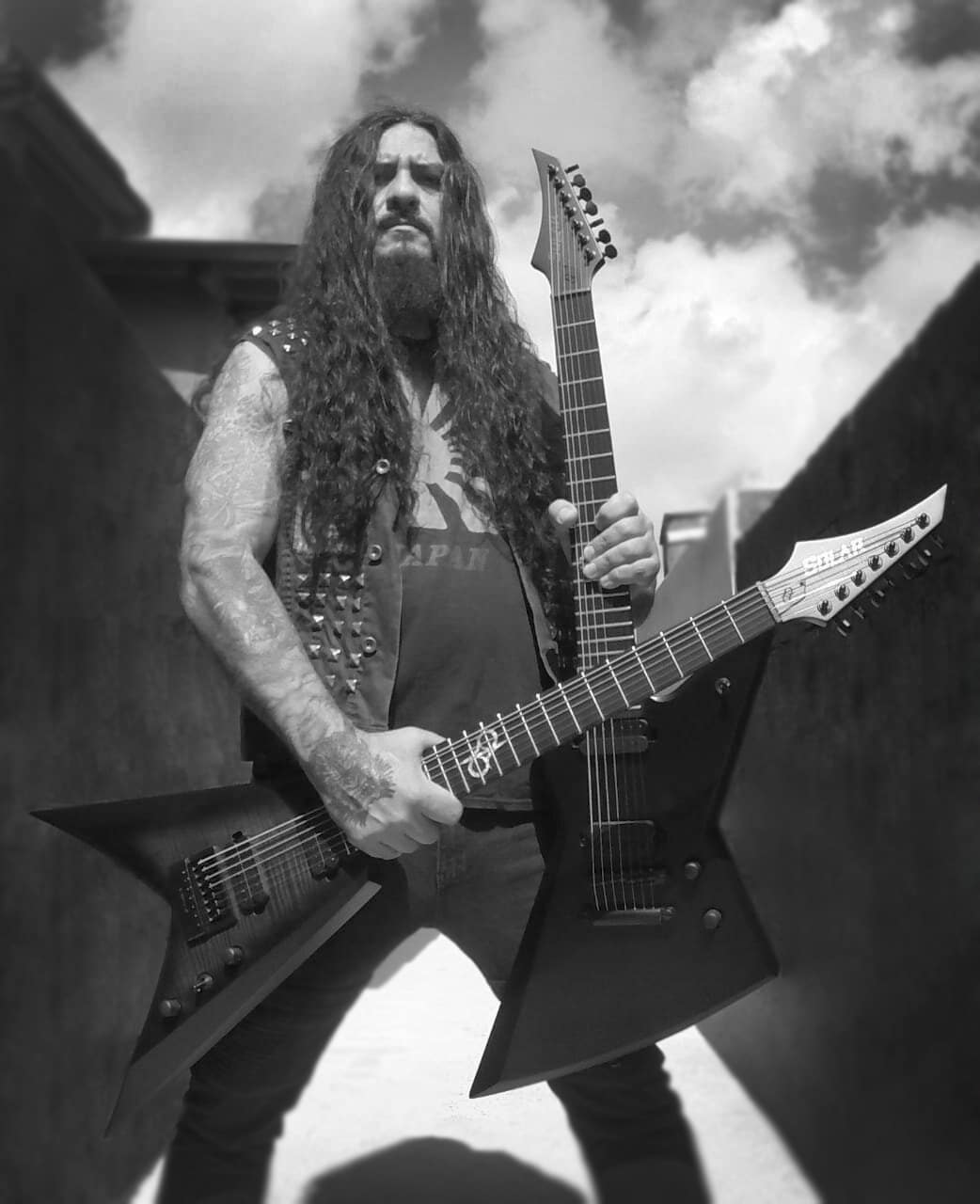 Moyse Kolesne is the guitarist and founder of Krisiun, the band started around 1991 in south Brasil. Krisiun is signed to Century Media Records, already recorded 11 albums and toured worldwide and featured already on the biggest metal festivals around the globe, the band constantly tour every year in All Americas, All Europe, Asia, Oceania and Middle Orient. The last album Scourge of the Enthroned hit most of the albums charts around the globe including the Billboard Us, German, French, Poland, etc…The band also featured on Rolling Stones Magazine on the Top 1 albums of Bill Ward Black Sabbath former member.
https://www.rollingstone.com/music/music-lists/black-sabbaths-bill-ward-my-10-favorite-metal-albums-196238/krisiun-southern-storm-2008-196807

When the ego dies the soul awakes.