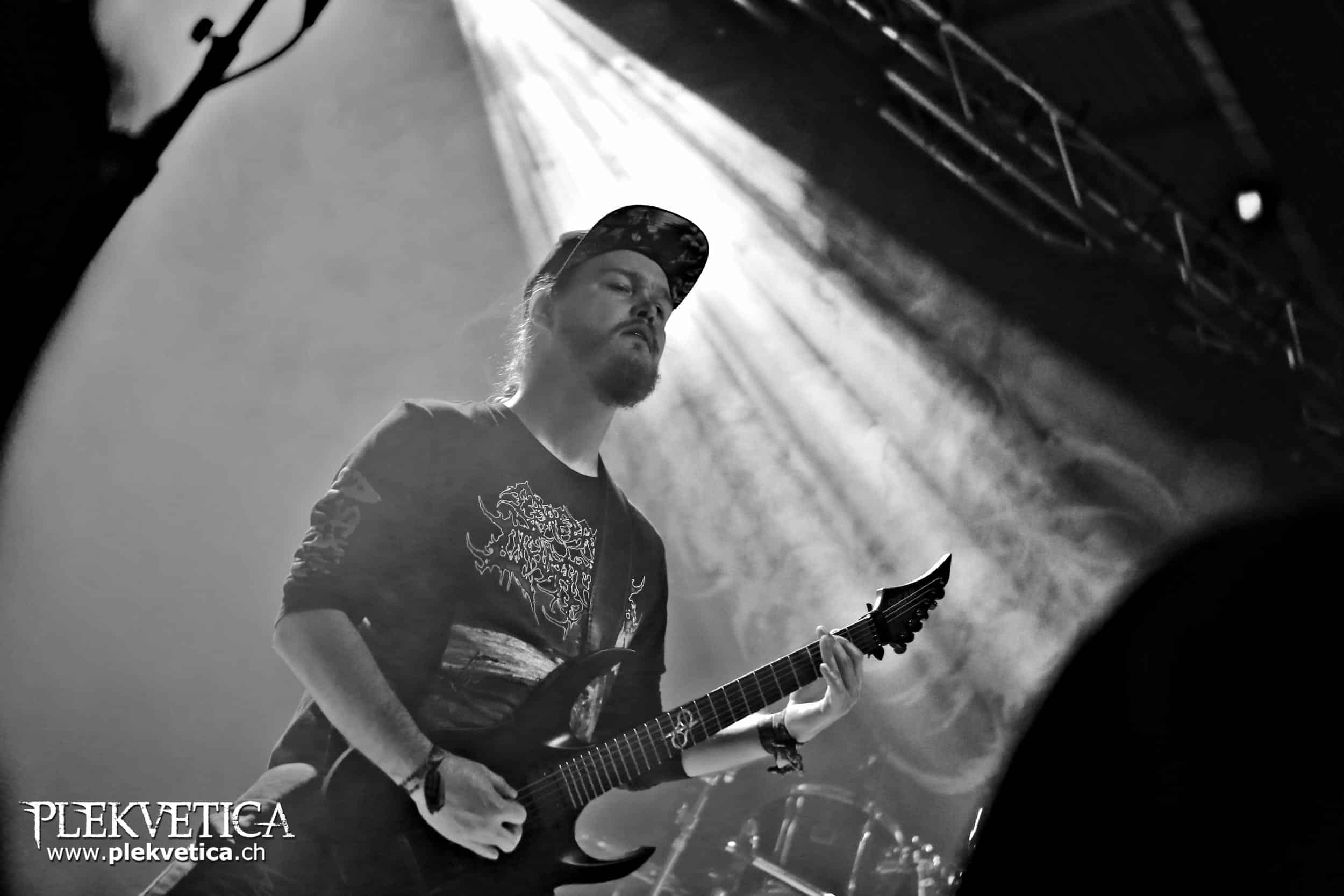 Mikkel released his first album with Guttural Slug (Intercranial Purgatory) at the age of 15. At the age of 16, he released the album ”Megalodon”, and proceeded to be considered among the ”OG” slam artists. In 2014 Mikkel was hit up by none other than Jack Christensen of Kraanium, and started the live band Septic Congestion. Since then, Septic Congestion has steadily grown a bigger and bigger fanbase, due to Mikkel’s uncanny, groovy riffs, combined with Jack’s beastly vocals.

Mikkel started the collab-project Esophagectomy in 2019, and have featured artists from bands like Kraanium, Gorepot, Cerebral Incubation, and many more.

”When I first saw a Solar I knew I had to try one. Ever since getting one I have been smitten by the performance of the instrument. The feel, the sound, the quality, and the playability can rival the best of them out there. From spanky clean tones, to skullcrushingly heavy. These things do it all!”