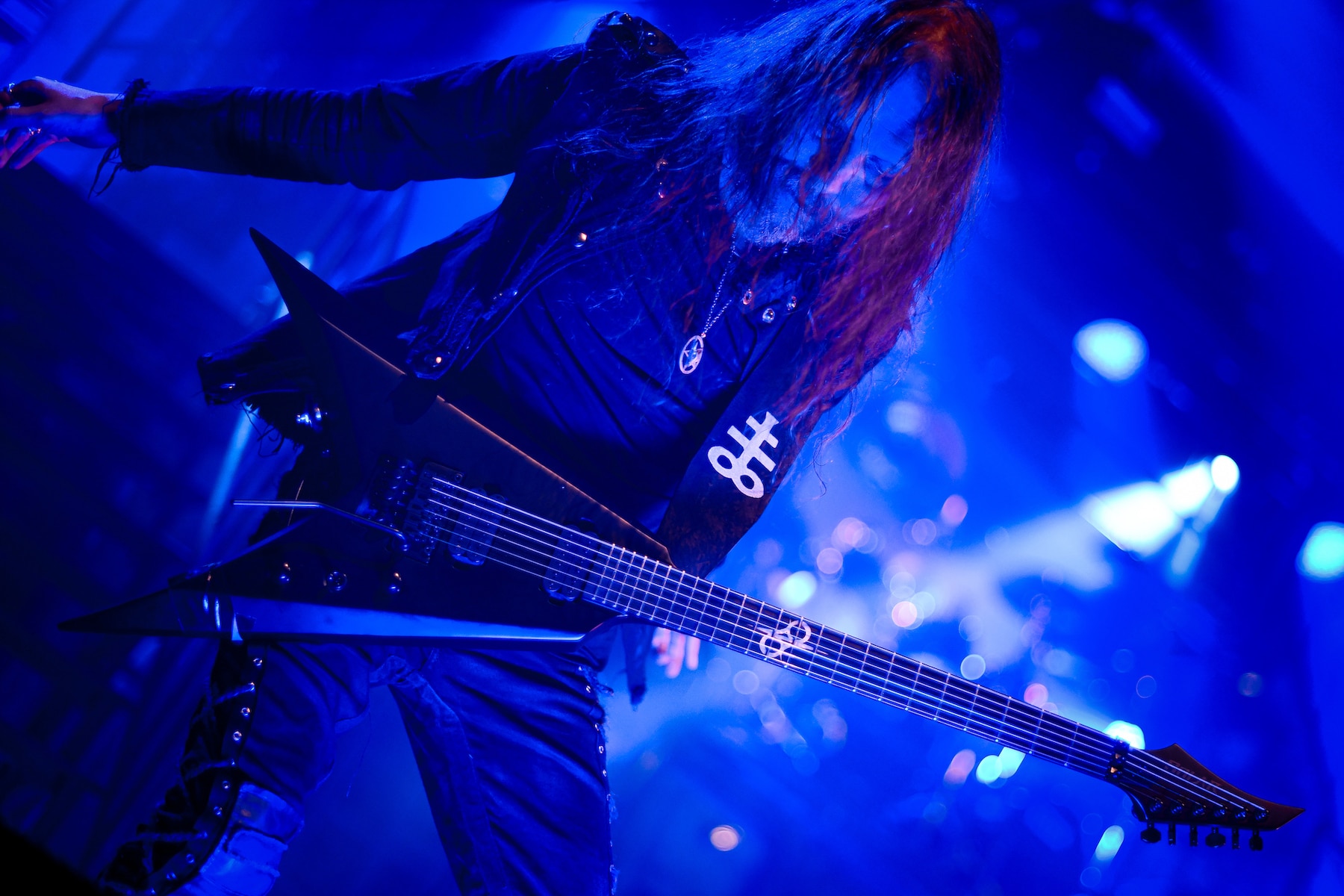 Mike Wead is a Swedish born guitar player with a professional career spanning over three decades and participation on more than 40 albums. Mike is a long time member of King Diamond and Mercyful Fate as well as the main composer and producer of the Swedish metal act bibleblack, which was nominated for “Best New Band” at the 2010 Swedish Metal Awards. He also received a 2008 Grammy nomination for his work on King Diamond’s “Never ending Hill” in the “Best Metal Performance” category. He has been working numerous times as a session guitarist and special guest both live and in the studio with several domestic and international acts.

Over the years Mike has been contributing to some of Scandinavia’s finest metal bands such as Candlemass, Hexenhaus, Edge of Sanity, Memento Mori and The Project Hate, just to name a few.
Aside from his own guitar works he also makes a living as a recording/mixing/mastering engineer for both local and international acts.
In 2020 Mike and Mercyful Fate will make a long awaited return to the stages around the world as well as record a new album for the first time in 21 years.