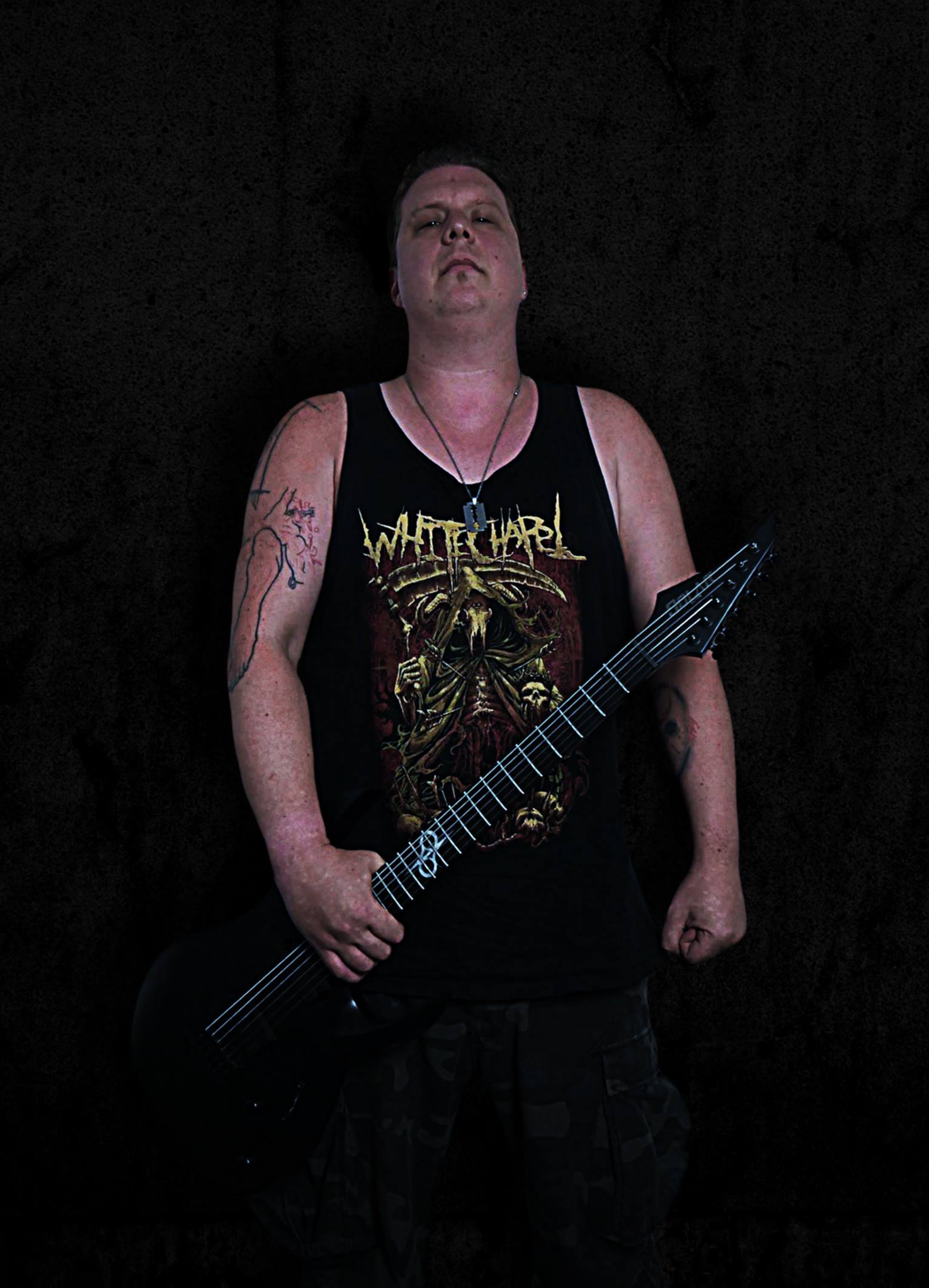 1982; The year when E.T swooped the nation on the cinema, the space shuttle Columbia safely lands on earths surface and the very same year, Michael was born, screaming and hungry for music. After discovering “Out in the fields” in his early years, slept in his bed with his first guitar every night he then decided that being a guitarist/musician was his true call. After countless of hours, sitting in his boy-room planking Iron Maiden tunes he became older, discovering more into the diverse world of metal and wanted to know every aspect of the guitar sounds. After a couple of projects and bands, he later joined Strykjärn and found where his sound fitted the most. He has been one of the team to evolve 2 Eps and a full length album.

“This guitar feels metal, breathes metal and sounds like a total beast. Had other guitars in the past but now I´m super-satisfied being in the Solar family!”