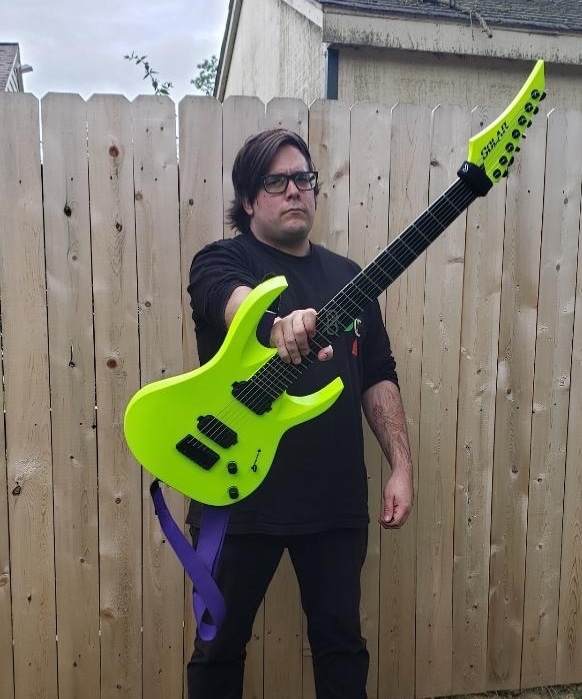 Max Svalgård is a founding member of American death metal band ”Fisthammer” a band described as ”set to be this generations Decapitated” by reviewer Matt Baggins and ”set to conquer modern death metal” by Metal Observer. Max’s playing in Fisthammer has been described as ”pronounced yet intricate”, showing ”an insane level of sophistication” by nocleansinging.com. Having lauded much acclaim from press and peers Fisthammer is ready to subjugate the modern death metal landscape.

Solar guitars are powerful instruments with some of the fiercest aesthetics ever carved into wood.