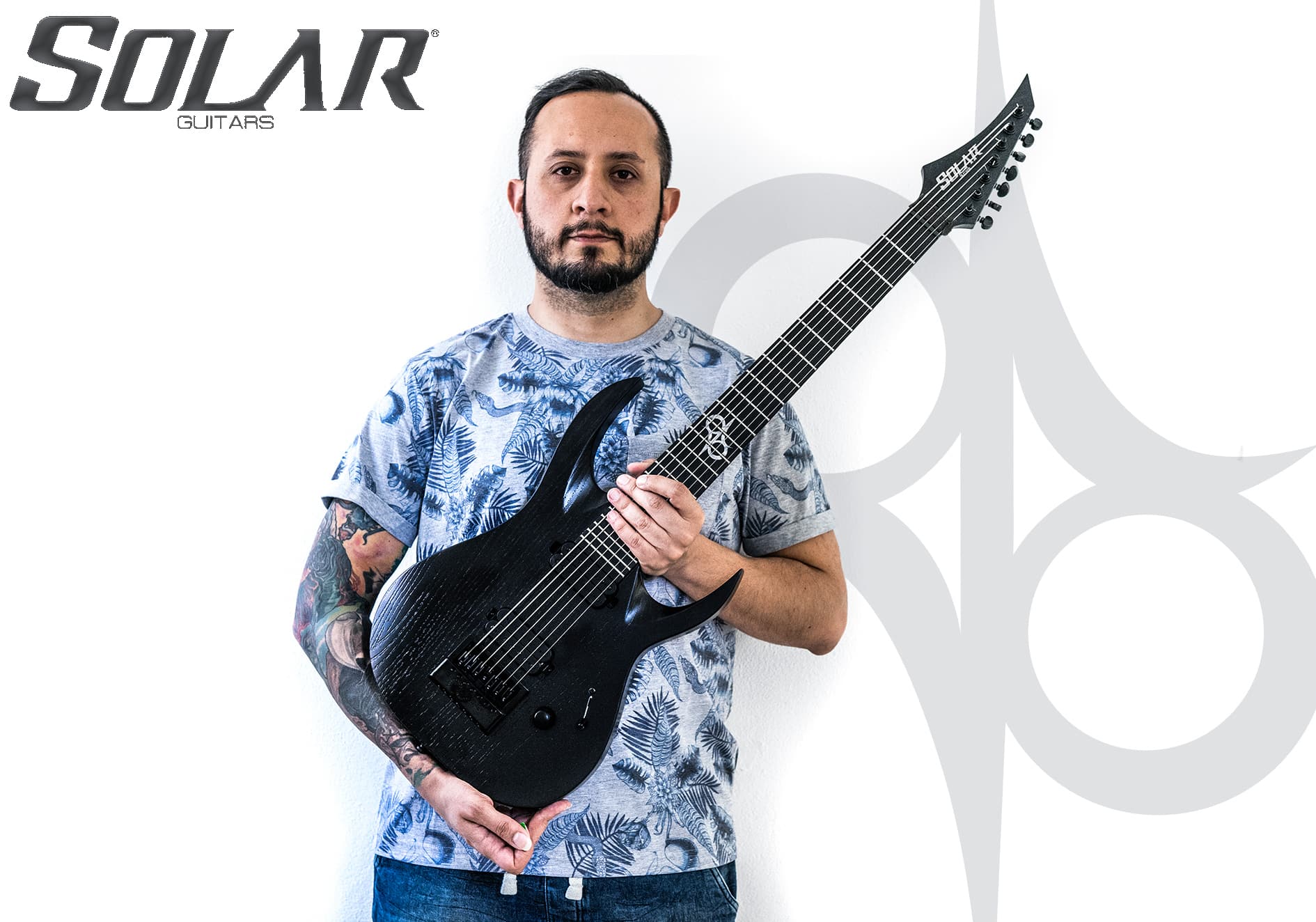 Max Palizban is the founder, guitarist and song writer in Nucleust band from Perth Australia. Since forming in 2013 the band have released 3 EP’s – “Fractured Equilibrium” in 2014 and “Resistivity” in 2016 and “I AM OCEAN” in 2019, and a full length album “Terra Cerebral” in 2017, which have all received praise from fans and the media including extensive national radio play. The video for “Of King And Tree” received air time on ABC’s cult music show “Rage” as well as winning WAM’s 2016/2017 Heavy Metal song of the year award.

Nucleust have been actively touring with shows all across Australia and internationally including Indonesia and Europe alongside acts such as Polaris, Make Them Suffer, Soilwork, Lacuna Coil, Twelve Foot Ninja, Six Feet Under, Voyager and Haken.

In 2019, it was time to draw back the curtains on Nucleust’s brand new EP “I Am Ocean”. Created in the shadows in collaboration with Nick McLernon from successful Perth metal band “Make Them Suffer” taking the lead production and engineering role and Jeff Dunne at the mixing and mastering helm, “I Am Ocean” helped Nucleust expanding their sonic universe and exploring new territory with their vicious metallic attack and soaring choruses.

Nucleust released “Eclipse” in Dec 2019 which has gained huge popularity between their fans and supporters and have continued their success by releasing their latest EP in June 2020 “Pretend Pessimist” which have gained a lot of attractions from the music industry professionals.https://youtu.be/JPpLfXU7OiY

Solar Guitar Artist Series are undoubtedly the finest and simply the best guitar I have ever used for recording and live shows. The combination of EVERTUNE, SEYMOUR DUNCAN PICKUPS and THE SPECS of this model is what every guitarist could ever wish for.