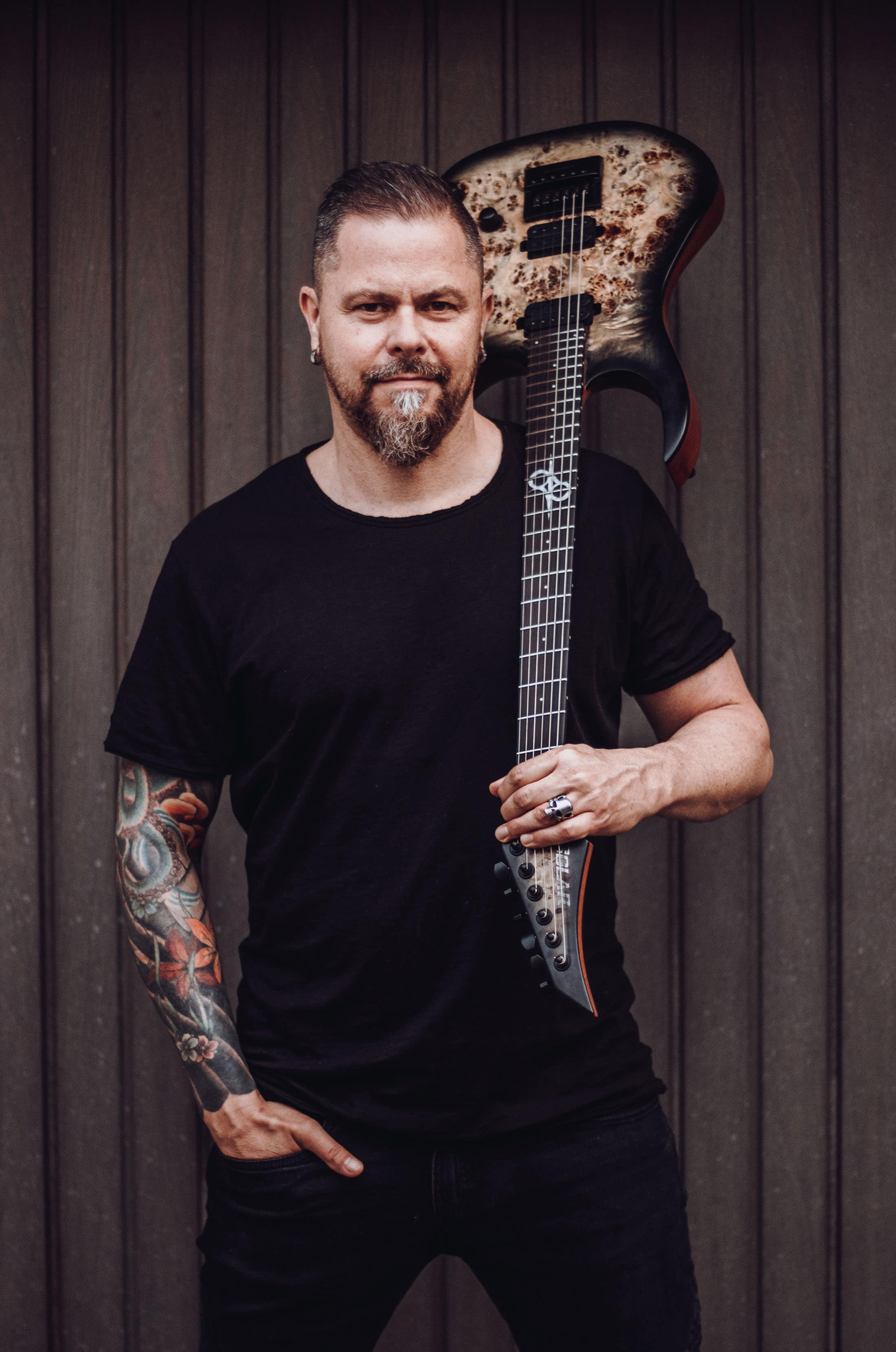 UNDERTOW have existed since November 1993 and are one of the longest-lasting bands in the German metal scene. UNDERTOW plays metal. Not in the sense of heavy-, true-, speed-, prog-, new- or whatever-metal, but in the sense of aggressive guitar music, cliché-free, relaxed, straight and energetic. The band’s trademarks have always been melodious songs and highly recognizable structures.

UNDERTOW is pleased to present the 9th longplayer of their metal legacy. In their 29th year of existence an intense and dynamic 9-song album with a huge variety of moods were created. From slow doomy headbanging riffs to fast moshpit neckbreakers – everything is available on this “epic piece of music”. And on top of it, again the vocals show a clear increase in terms of catchiness, melody and aggression which were always a trademark of the band. For the first time there is a new side to discover with an instrumental song “undertow”. More than ever, the band has dealt with different sounds, which can be discovered in every single song when you are listening to the album BIPOLAR.

And even after nearly 30 years, UNDERTOW’s motivation and ambition, the love for your music and the fun remain unbroken!