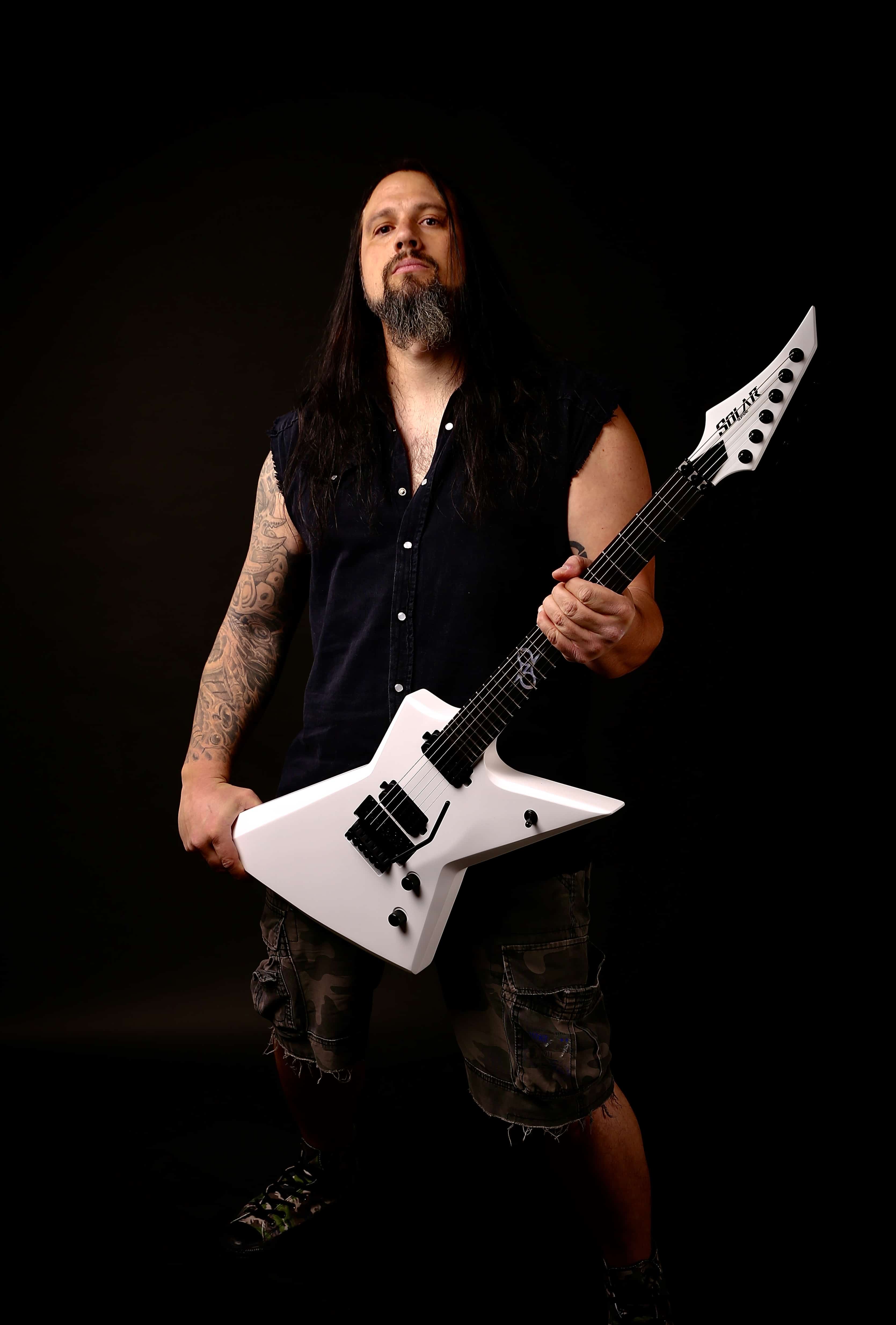 Haui is an Austrian Guitar player and founder of the ThrashMetal Band Silius www.silius.at

SILIUS released the demo “DEMOn” in 2015 and quickly spread their metal on local stages. The guys from Tyrol are a force on stage, and that’s why they won the Metalchamp (an Austrian contest for metal bands) in 2015, and also won the Wacken Metal Battle, thus representing Austria at the legendary Wacken Open Air.

2015 was an overall very successful year for SILIUS; they played numerous gigs, for example at the MetalDays in Slovenia, Nova Rock or Wacken Open Air, and supported bands like Arch Enemy and Biohazard.

In 2016, the band spent their time on stage and at The Prophecy Studios with producer R.D. Liapakis (Mystic Prophecy, Devil’s Train, Firewind, Suicidal Angels), where they were working on songs for the upcoming debut album “Hell Awakening”, which will be released in early September on Massacre Records.

I cannot believe how good these guitars fit in my playing…the playability is mind-blowing and Damn they look fucking sick …i played a lot of brands and guitars but SOLAR is totally Hellraisin … thanks for this great Guitars and spread the word !