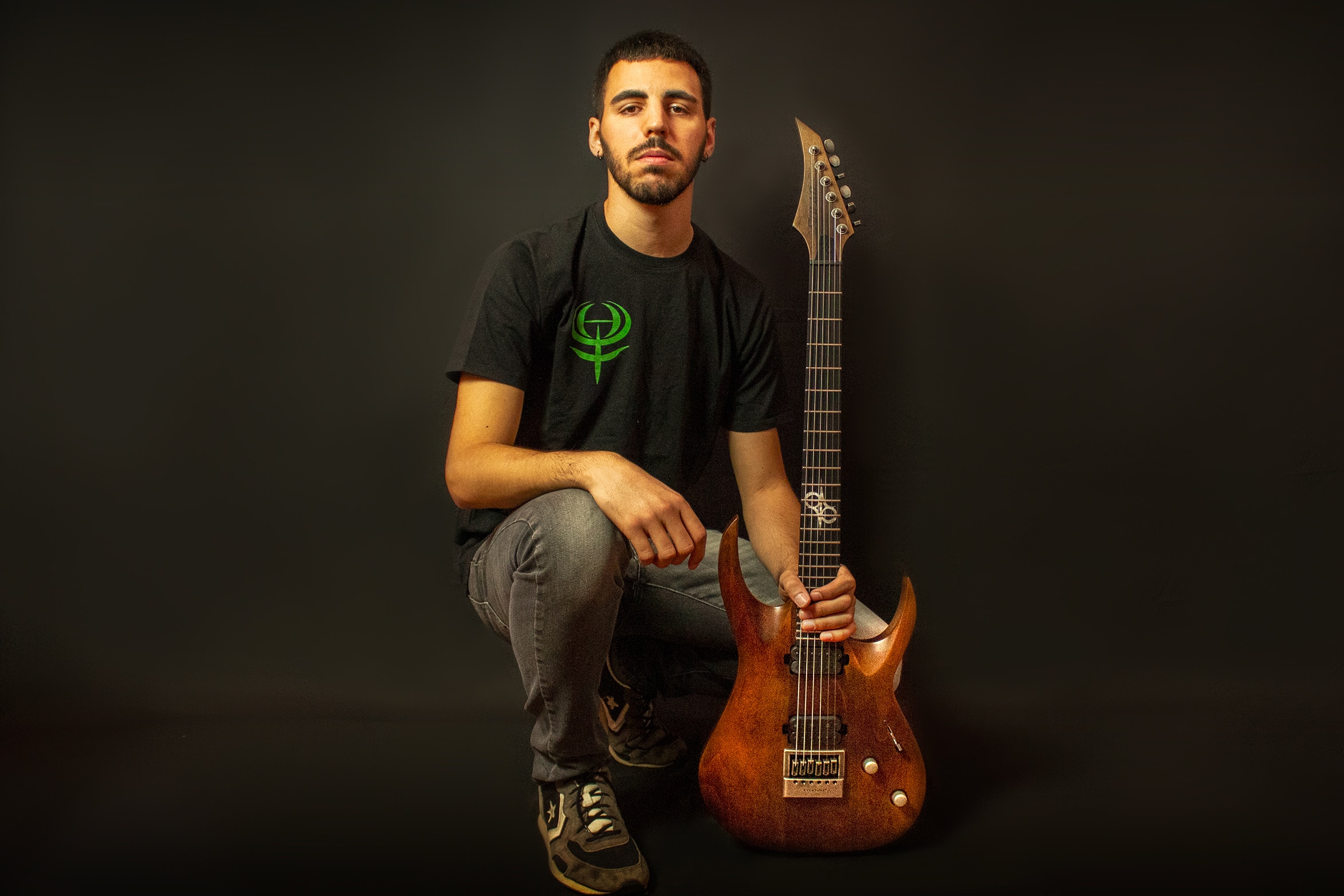 I was born in Rome in 1994. I fell in love with music at the age of 10.
Later I discovered metal music and I started playing guitar at 13.
In 2013 I graduated in Rockschool Electric Guitar Grade 8 from Sonus Factory.
Then I started to playing covers on my Youtube channel, LoreSic.
I also started to compose acoustic and electronic music.
In 2010 I founded my Death Metal band, Hellucination.
In 2013 we released our first EP “RUINS”. In the same year we did our first European tour.
In 2015 the band’s first full-length album “KATABASIS” sees the light of day.
In 2018 we released the new full-length album “MULTIVERSE”.
In 2019 I did many live shows and festivals around Europe with my band Hellucination and also a European Tour as session guitarist for Sudden Death. I also joined God of Nil, a Progressive Metal band with Luca Grossi.
In 2021 I will plan a European tour (with Hellucination) and our third album.