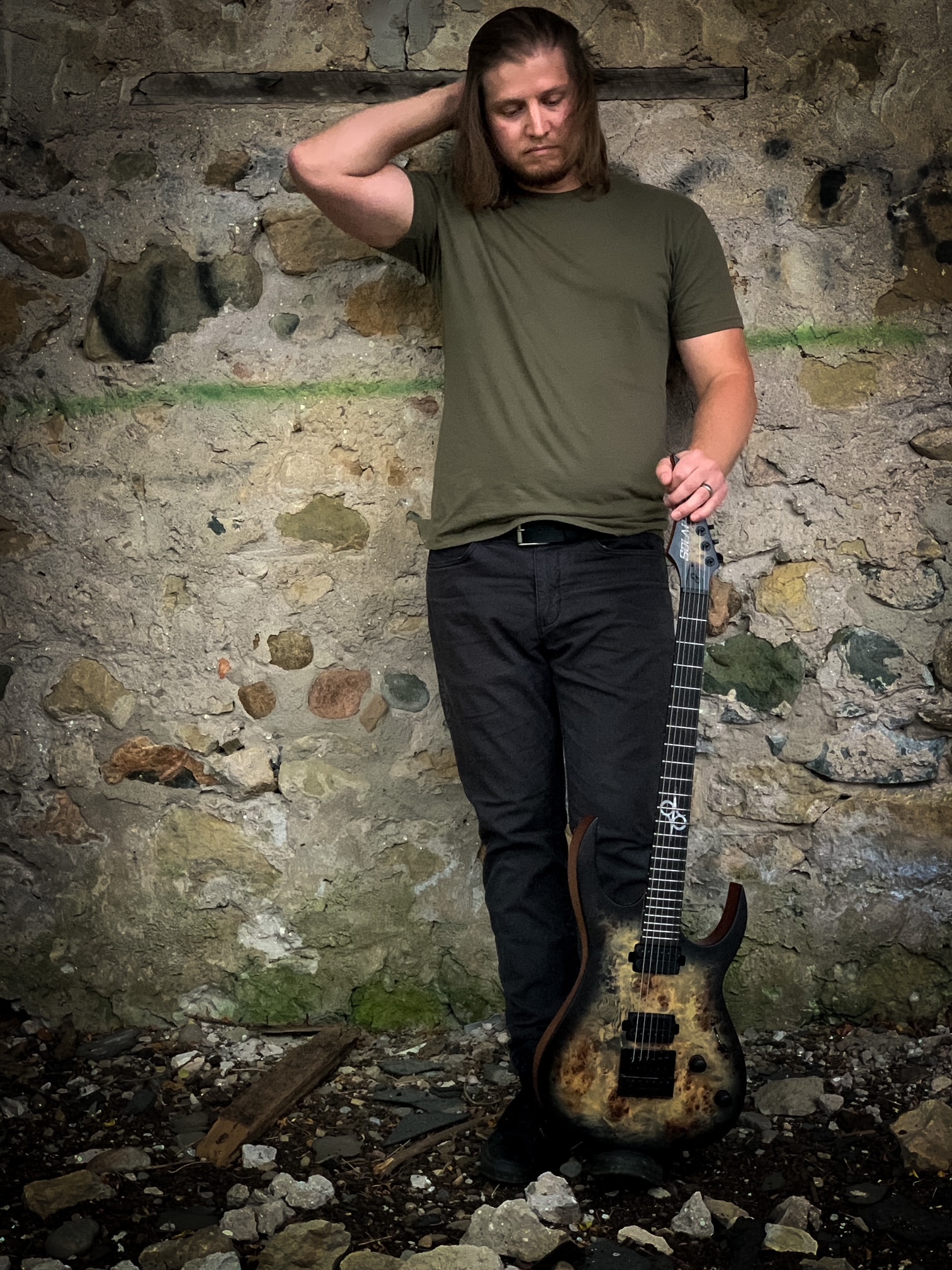 Despite being a fairly young band Borealis already has quite an impressive history. After self-releasing their debut album in 2008 the five-piece opened for several metal greats (a.o Camelot, Epica, and Sonata Arctica) in Canada. With 2011’s “Fall From Grace”, the well received follow up, Borealis were able to attract even more attention which led to invitations from festivals in the US (f. ex. ProgPower, Atlanta), Europe (f. ex. PPM fest, Belgium) and a North American tour with mighty Saxon, making the band known to a bigger scene audience. The release of Purgatory (2015) and a tour supporting Evergrey throughout North America marked a preliminary climax for the bands discography so far.

2017 saw the re-recording of Borealis debut album “World Of Silence” and “Fall From Grace” in revised and fresh sounding editions, released by current label AFM Records.

“The Offering” marked the return of the five Canadians with an album full of new material. But it is also a premiere for the band in a different way. As singer Matt Marinelli explains “The Offering” describes a story concept resulting from an interest in cults sparked by his fascination for horror movies. “The album follows the creation, rise and ultimate demise of a cult who practices human, more specifically child sacrifice. They believe this method of belief, sacrifice and devotion will bring an end to the suffering of humanity, as well as bring back the innocence of mankind that was lost to greed and industrialism. However, due to their lack of respect to powers greater than themselves, they unwittingly create a deity out of the sacrificed child, whom ultimately delivers punishment due to their injustice. The men in the cult are too self-consumed with their righteous quest, they’ve completely overlooked the fact that children are the true key to restoring and preserving lost innocence.”

Underlined by this story concept the album again delivers forceful, sometimes progressive metal riffs which are accompanied by epic melodies and Matt Marinelli’s expressive voice which elegantly guides through the twelve songs. The dense atmosphere BOREALIS are creating with this mixture adds a depth to “The Offering” which only few others can achieve and which will amaze fans of bands like Evergrey, Kamelot or Nocturnal Rites.

Solar Guitars are making what a modern metal guitar should be. High quality materials & specs, sexy designs, and insane playability! My S1.6 Poplar Burl plays and sounds like a dream and looks sexy as hell.