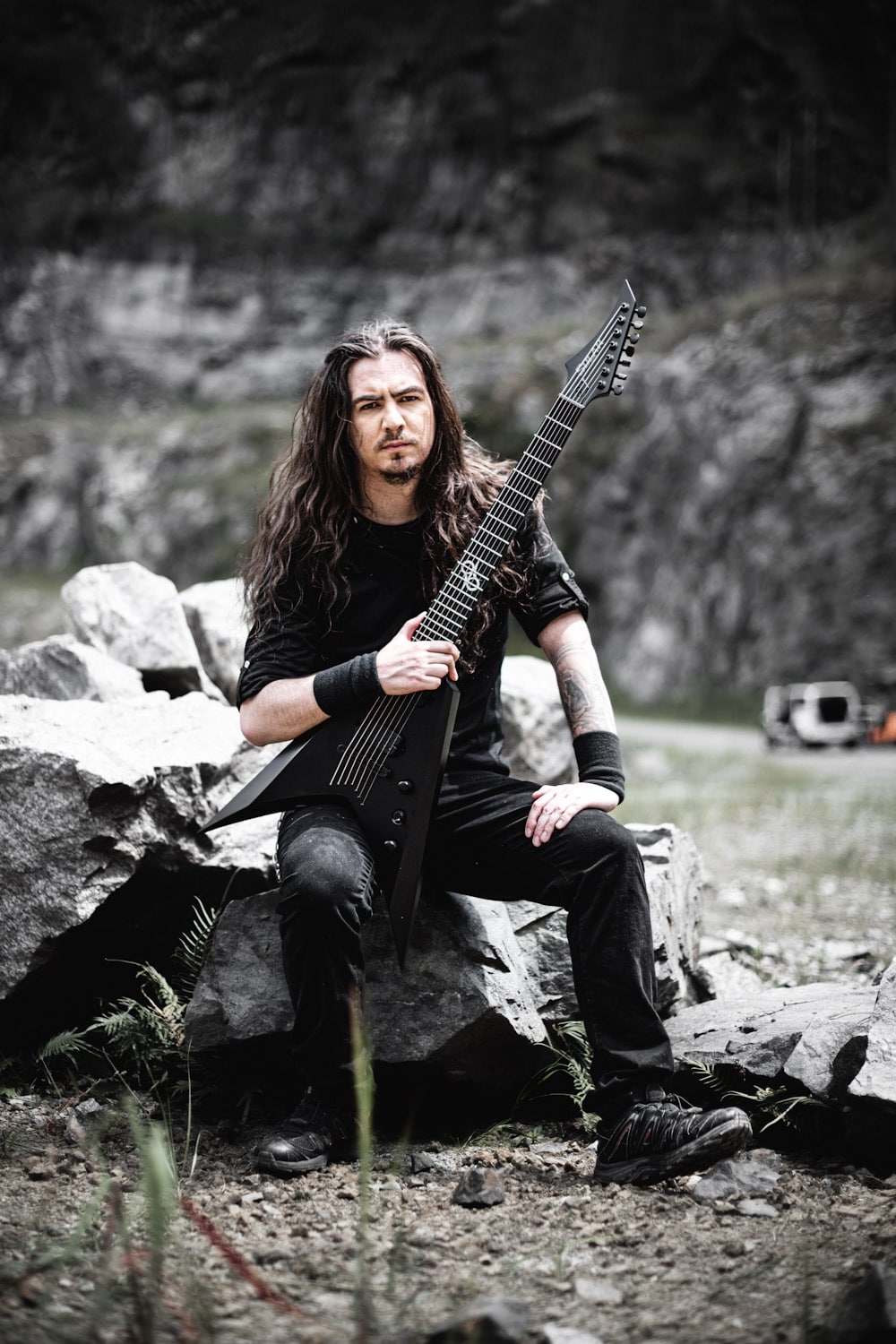 Juliano Ribeiro is the guitarist and main songwriter of the Brazilian metal band SEMBLANT. Starting in music by playing acoustic guitar at school when he was 7 years old, Juliano switched his attention to electric guitar when he turned 11 years old. During his early teenage years, he was already playing in underground metal bands in his hometown, Curitiba. In 2011, Ribeiro joined SEMBLANT. Classified by the specialized media as one of the most important bands of its genre in Brazil, the group has received worldwide recognition with the release of “Lunar Manifesto” (2014). In 2020, the band released “Obscura”, their first album with Frontiers Music Srl. The videos for “What Lies Ahead”, “Dark of the Day”, “Incinerate” and “Mere Shadow” combined gather more than 40 million views on YouTube. With “Obscura”, Ribeiro reached another highlight of his career as he was voted the 7th Best Guitar Player by Roadie Crew, the main Brazilian Rock/Metal magazine. Now SEMBLANT prepares for the next phase of its career with the release of its highly anticipated forthcoming album “Vermilion Eclipse” due to be released in April 2022.