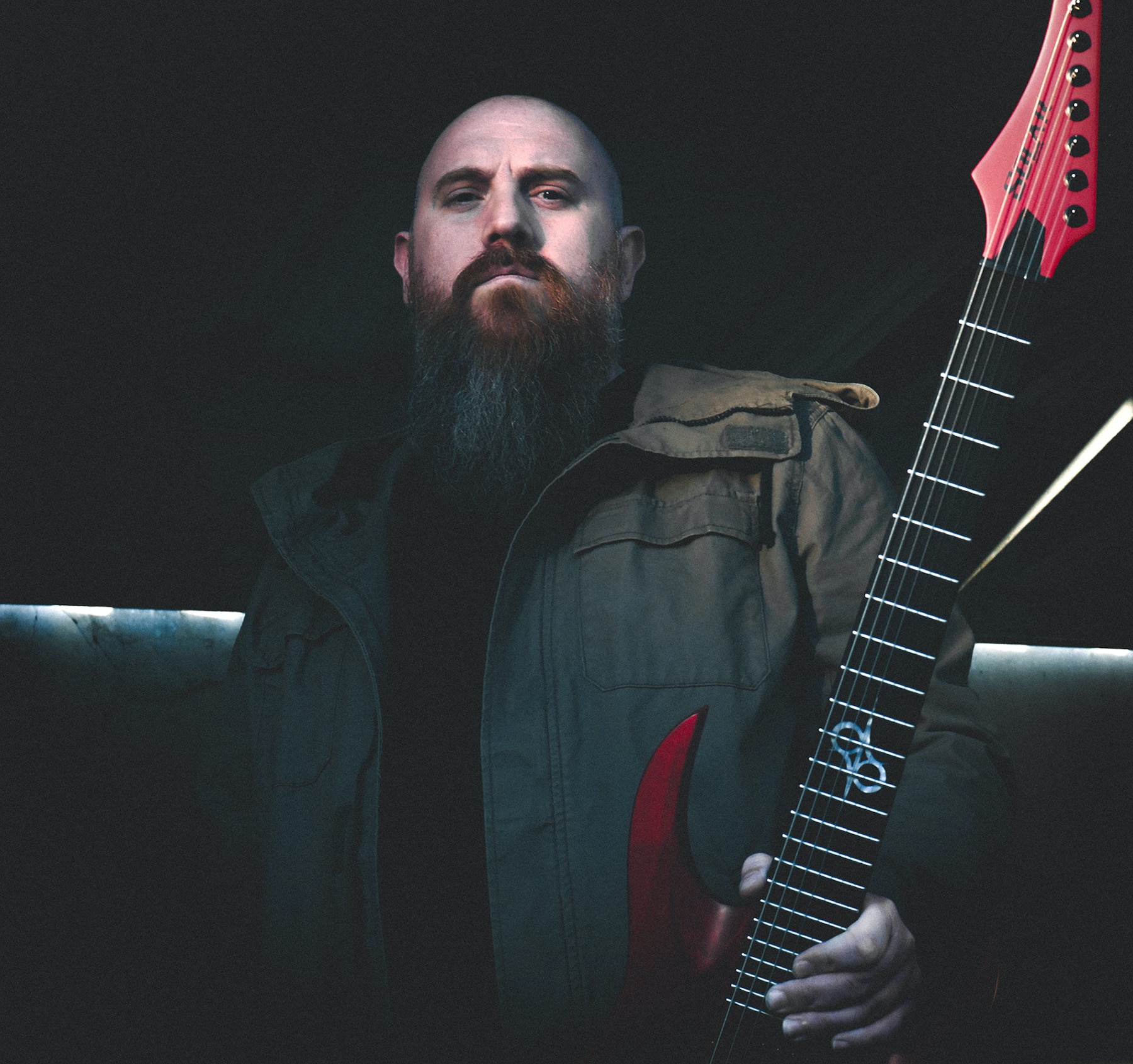 Juan Bach was born on 24th December 1982 in Argentina. In 1994 he started studying and playing  guitar to finish his studies five years later in a recognized South American Academy. At the age of 26 he got his master’s degree in Vocal Studies, Composition and as Artistic Producer. In 2015 he became a Recording Engineer and in 2020 he finished his studies at the URM Academy. After years of singing and playing the guitar in several bands as Climatic Terra, Lux Mortem, Terror Messiah, and many more in 2016 he founded a Female Fronted-Death Metal band called “Unfear” which changed its name two years later to “Acroma”. From 2016 to 2020 the band released 9 albums and EP’s.
In 2018 Juan Bach founded a new Melodic Death Metal band called Bestiarum. The band recorded 2 albums and then, two years later, the extreme metal vocalist Marta Meger (Enter Chaos, Kayzen, Immemorial) from Poland joined Bestiarum to record the vocals for its third album called “Entropy”. The concept album also introduces the guest appearance by Björn Strid (Soilwork & Night Flight Orchestra singer) for the song “Entropy”, who also recorded a videoclip for the track. Now the band is recording a new album. Bestiarum will be starting a tour in Europe in August 2022.