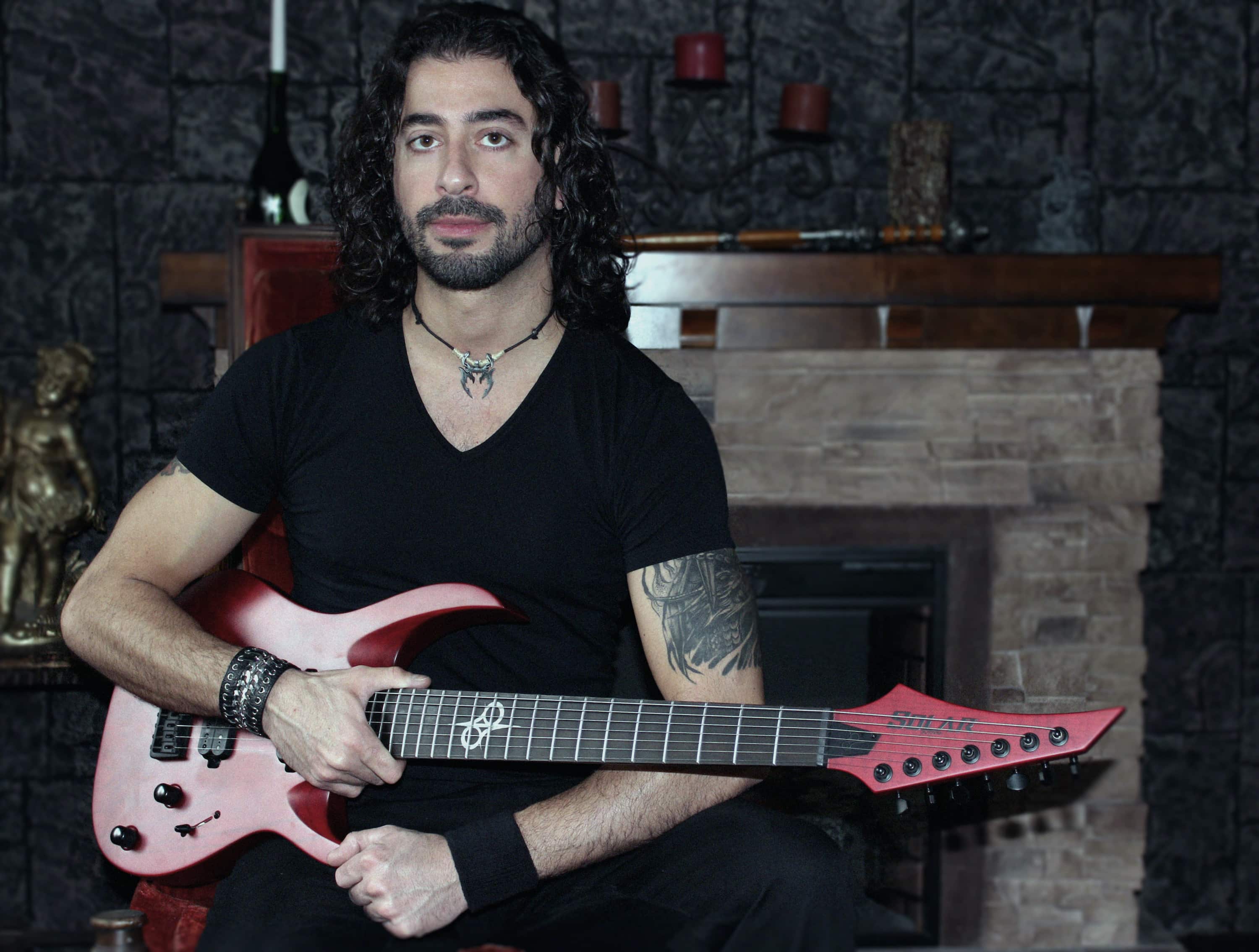 Hailing from New York, NY Josh has been honing his musical craft for almost 30 years, and has long proven himself to be a sonic force to be reckoned with both on stage and in the studio. This year in 2020, he’s celebrating his 20 year anniversary with the Godfathers of Epic Power Metal, Virgin Steele.

His influences span many heavy metal sub-genres, and vast musical studies include formal training in jazz and classical. In the studio, he has recorded and produced several records with major label credits, and also composes for TV and film. Josh is proud to represent the Solar badge in all his upcoming endeavors.