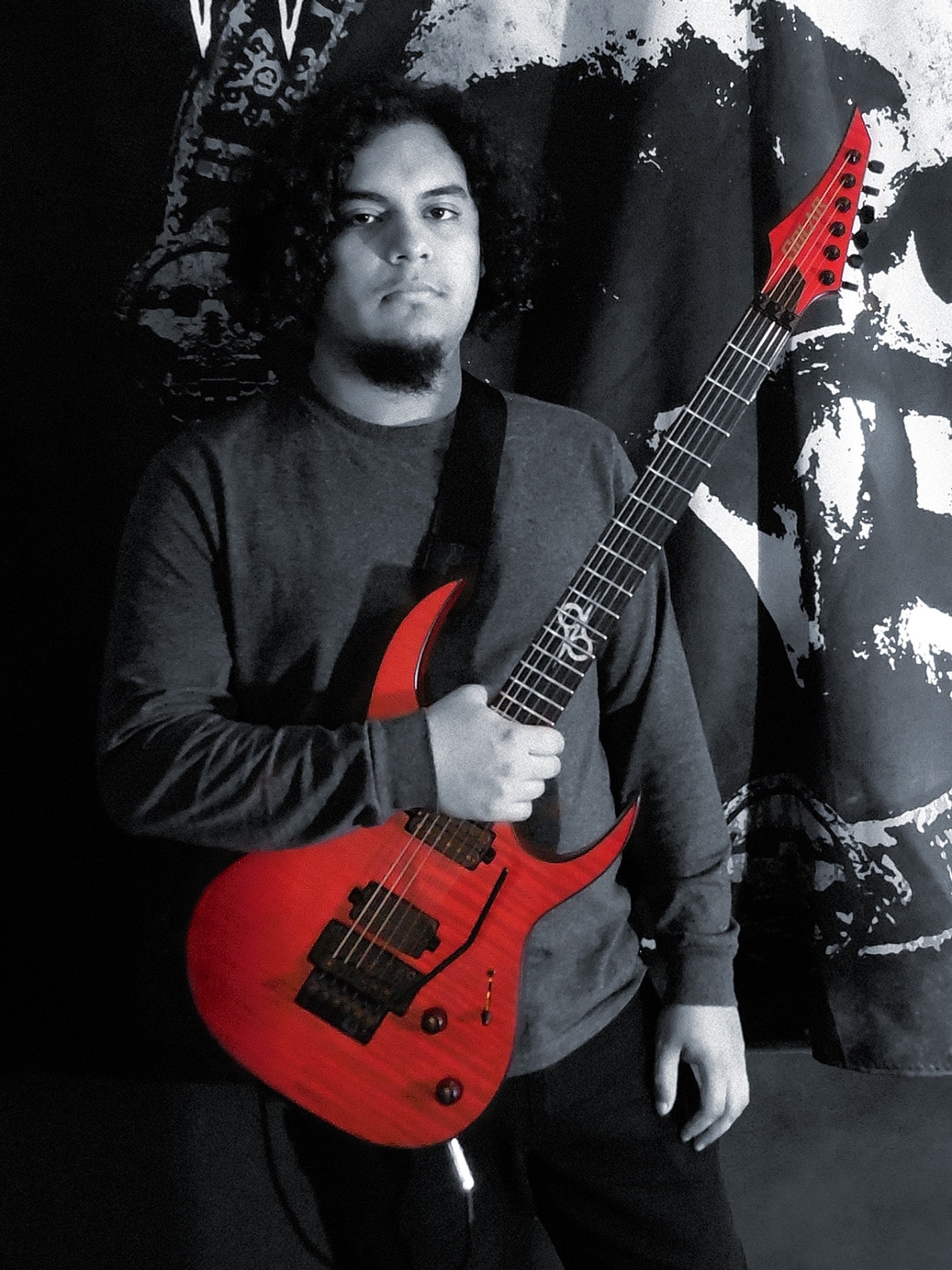 Jonas Torres is the current touring guitarist for Mexican Death Metal Band, The Chasm. He began playing guitar at age 13, with his main influence being metal. As the years progressed he also branched out to both classical and jazz guitar, and would later study jazz guitar at Roosevelt University in Chicago. A few months after joining the heavy metal band Acerus, The Chasm invited him to be a part of the the band’s North American trek in 2018. Now preparing for their full 2019 US tour, they’ve chosen to desecrate the stage exclusively with Solar Guitars.