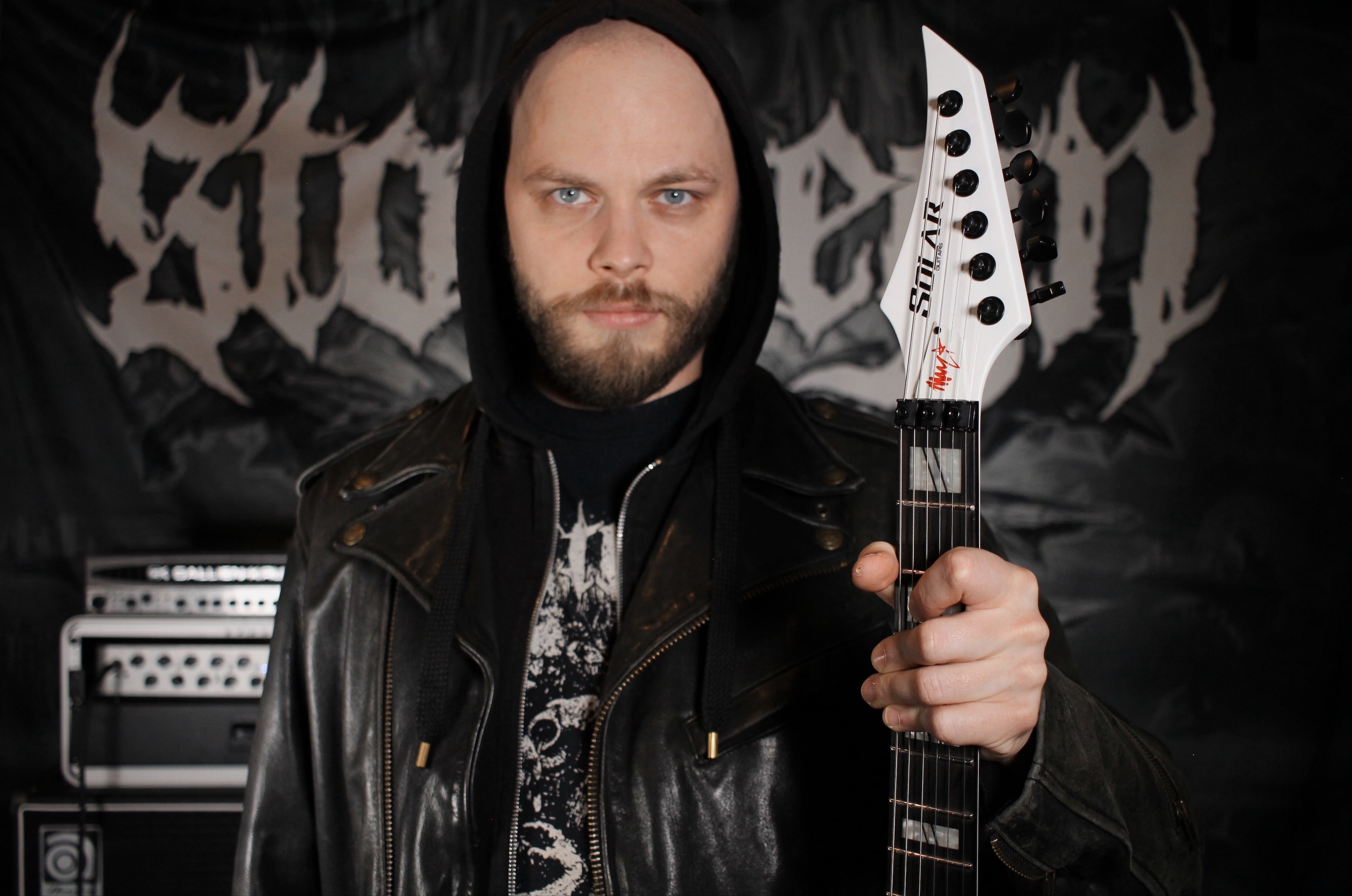 Swiss guitarist and co-founder of blackened tech death metal band Stortregn, Johan Smith also pursues an international career as a classical guitarist, having won some of the most prestigious awards and performed as a soloist around the world. Since 2006, Stortregn has released 5 albums and played a torrents of gigs including Wacken Open Air, Metal Days and many tours. While their critically acclaimed fourth studio album “Emptiness Fills The Void” was released in 2018, Stortregn is releasing his next album “Impermanence” through The Artisan Era in 2021.