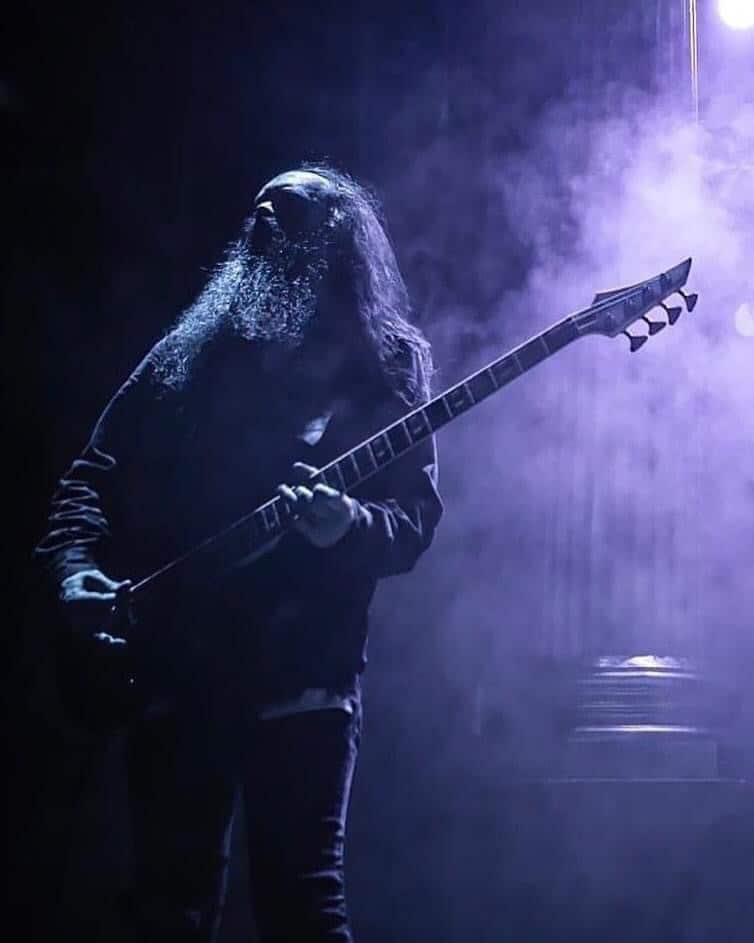 Bio:
Johan Niemann is a well reputed bass player in the Swedish metal scene, having played with some of Sweden’s finest musicians. As a member of Evergrey he has toured all corners of the world, and even has a gold record to his name.
@johan77niemann

Evergrey:
Evergrey will enter the studio in the fall to start working on a follow-up to the acclaimed ”Escape of the Phoenix ”, released earlier this year. They will also be hitting the Swedish roads in Nov/Dec for some select shows. The next album is scheduled to be released mid next year, followed by extensive  worldwide touring.
@evergreyofficial