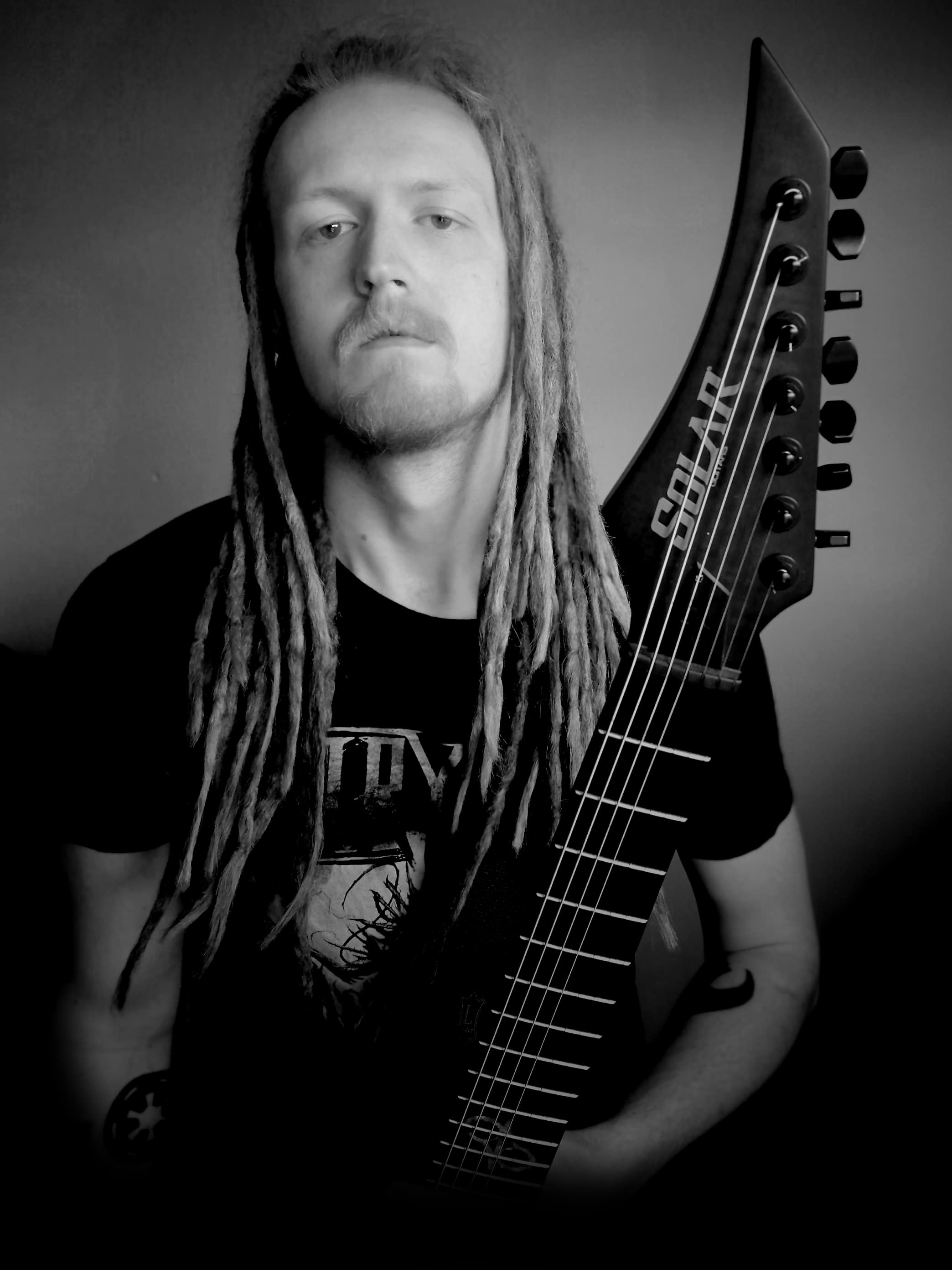 Four piece Melodic Death / Blackened Thrash Metal band from Hertfordshire, England. Heavily influenced by Slayer, Machine Head, Death, Behemoth and lots more. Since inception in January 2015, Dorylus have gained a large following and released an EP entitled “The Rapture” in 2015. Playing Venues such a “Underworld” in Camden & “The Firebug” in Leicester, Club 85 in Hitchin and many more. In 2019 the debut album “Without Sin” was released, which can be found on all music / streaming sites.