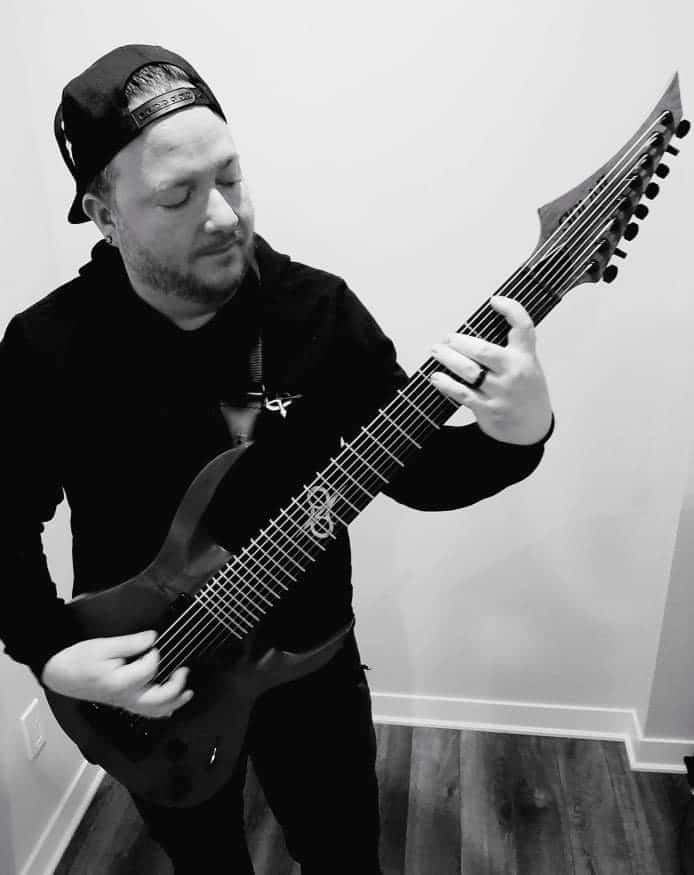 With Solar guitar, it’s the best tool an artist can hope for, to express themselves easily.