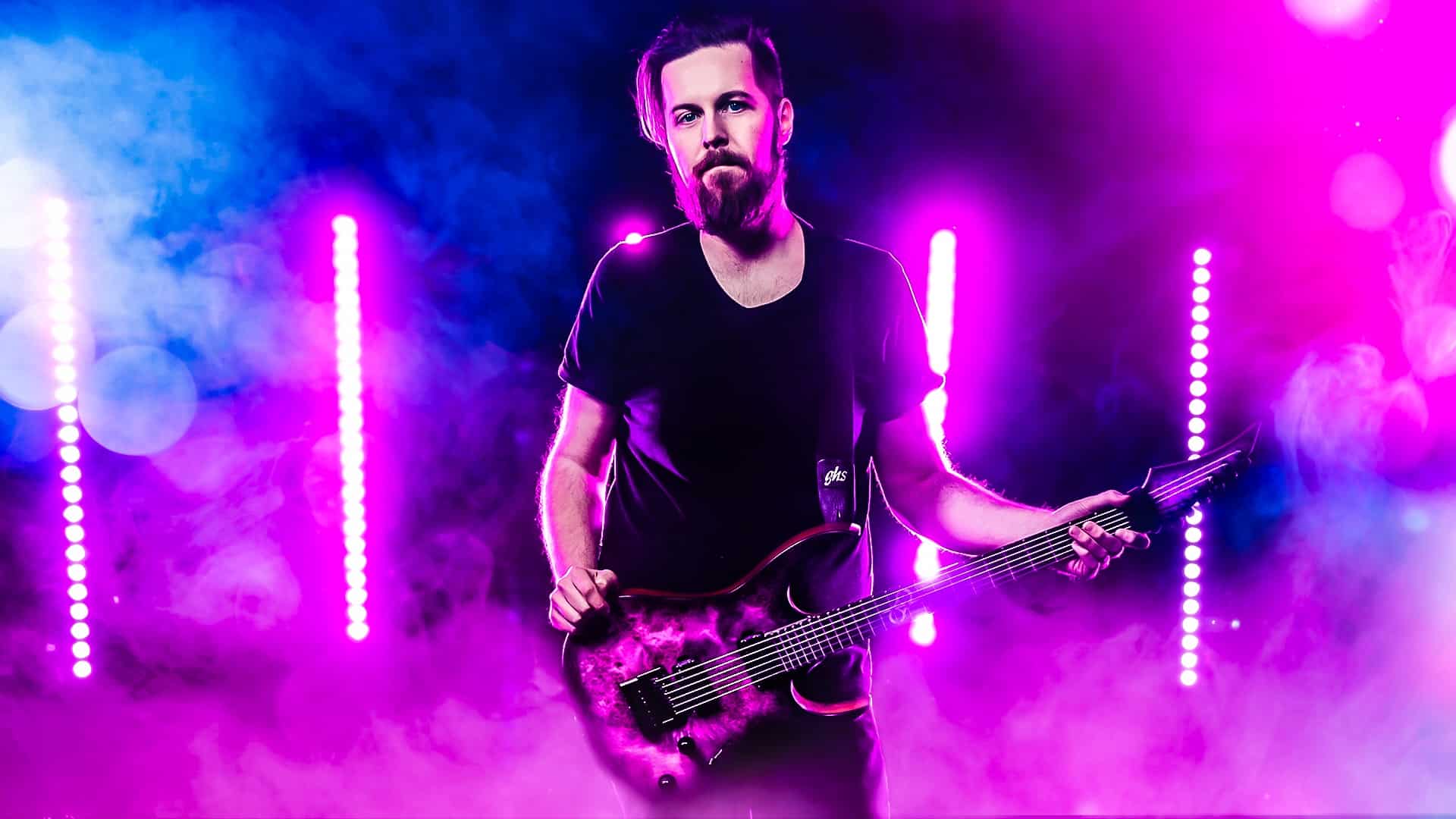 Jeff McGowan is the guitarist of the video game cover band Lame Genie. They started in 2013 and have released 17 albums since. They’ve played gaming conventions all over the US and have received many accolades from original video game composers.

During the pandemic of 2020 Lame Genie produced over 50 music videos and several high quality virtual concerts.