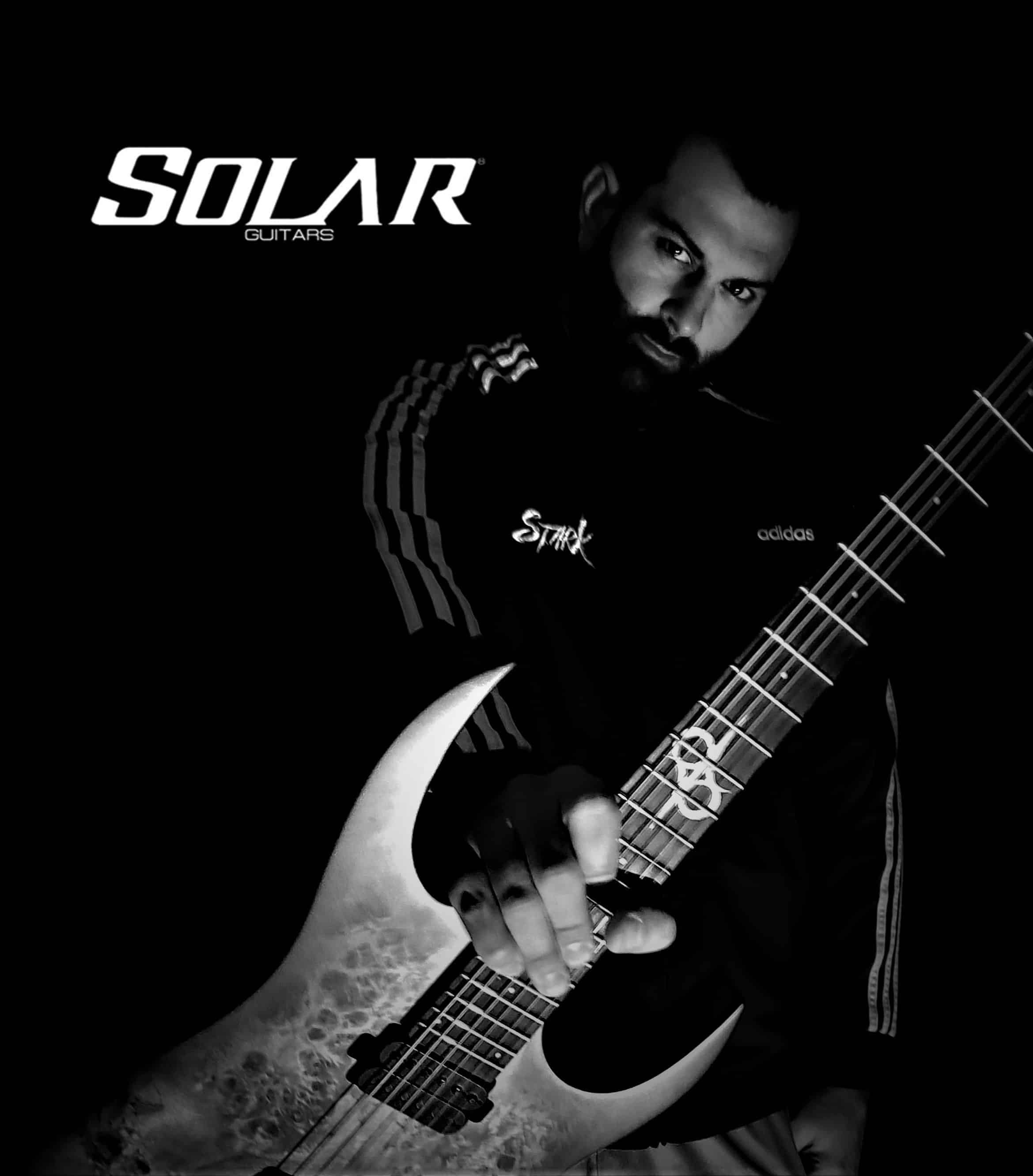 Formed in October 2018, nuERA guitar player Jason (Jay) Thomas and NOSELF guitar player Justin Dabney decided to collaborate on a side project in which they wanted to fuse elements of modern hard rock with the sounds and vibes of old school nu-metal. Justin Departed in 2020 to focus on noself but left stark on great terms.

Drummer Dan Creekmore (UNKEMPT & Dark Summer) was the final piece of the puzzle needed to complete what has become a new but familiar sound in a world of sub genre wars that seem to never end .

Stark has set out to simply write good music that appeals to them and hopefully many more.

Members of Stark have been featured on many tours and festivals like Rockstar Energy drink tour , Earthday Birthday, Blue Ridge mountain festival, Jaeger tour and many more. Also having shared the stage with the likes of Sevendust , Avenged Sevenfold , NONPOINT , Kill Devil Hill , Art of Dying , Flaw , All That remains , Straight Line Stitch , Hollywood Undead , Three Days Grace , and a slew of other huge names , Stark members are no stranger to playing live and thats where they feel most at home.