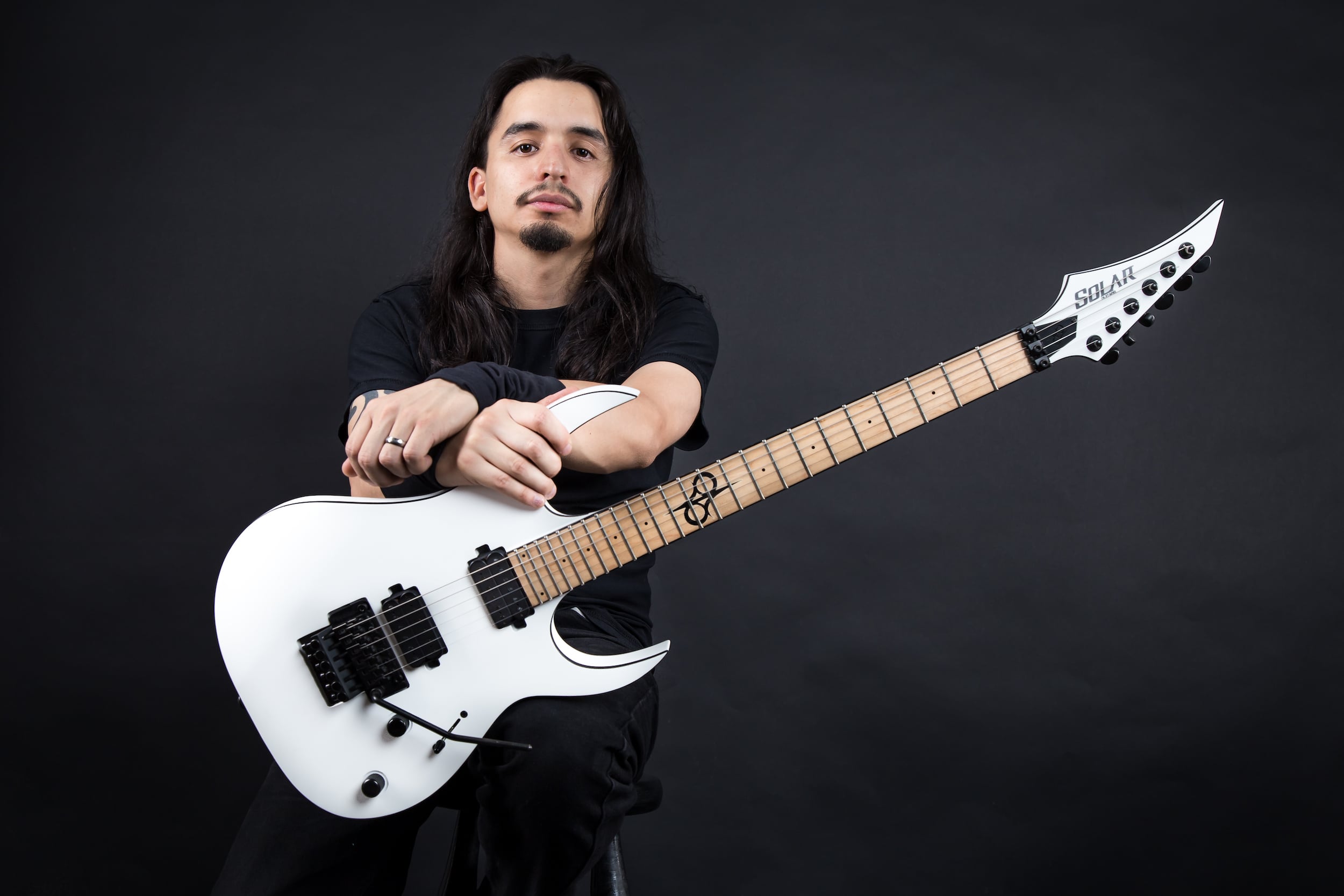 Born in 1992, I started my journey through music since I was a child, listening to all kinds of rock and metal records. In 2005, when I was 13 years old, I left the city of Santiago to live in the fifth region of Valparaíso. Where I start to practice drums returning to study every week in Santiago, during two years in my stay in this place, I was discovering the music and wanting to be present in every place where you could play.

In 2007 when I returned to Santiago de Chile I started studying Bass an instrument with which I created a strong relationship, after finishing high school in 2010, and with my first salary I bought my first guitar, an instrument for which I decided to study professionally at the university a year later in 2011, after some years of studying and playing in different local bands, in March of 2017 begin recordings in my home studio of “Terror” debut album of Assylum my previous band released on March 2018, in June 2018 began the recordings of the album “Tales of Battle” by My Band VALHKYR, album released in March of the year 2019 obtaining excellent results playing the album in different regions of the country, sounding on radios and being seen in different media, “Tales Of Battle” had an excellent reception by the public.

Currently I am fully dedicated to music with my band Valhkyr and play our new album in different places of my country, I also find myself giving private classes in my home to my students.

“The Solar Guitars are very comfortables, have a perfect balance and elegant design, with the versatile sound of Duncan Solar pickups are perfect to play any style of music, at the time of play live or Recording in Studio, With my E2.6C And A2.7WHM i can play anything!!!”