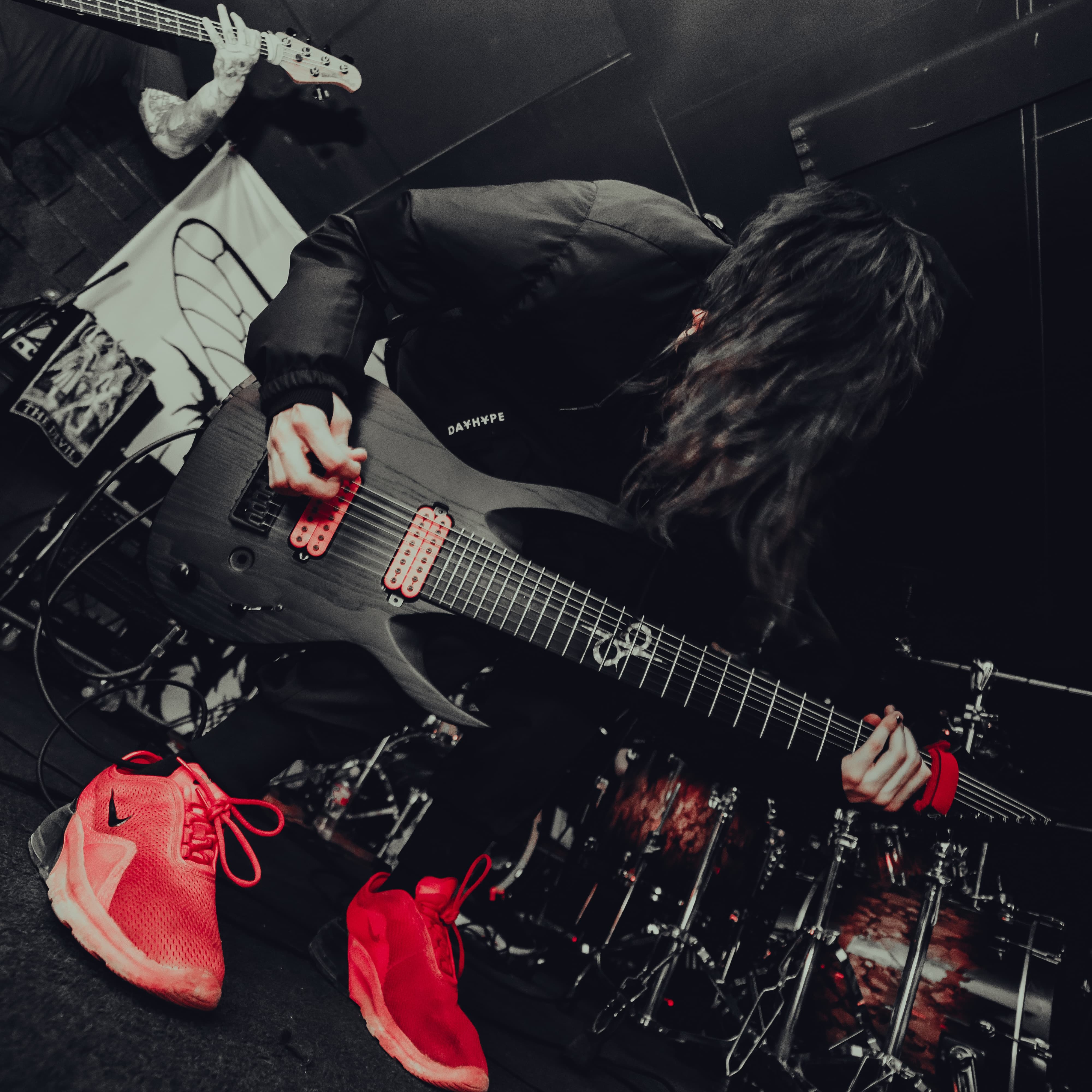 The A2.8BOP is the perfect metal 8 string. From it’s aesthetic, weapon-like appearance, to the craftsmanship put into the instrument. There isn’t more that I would want or need from a guitar.