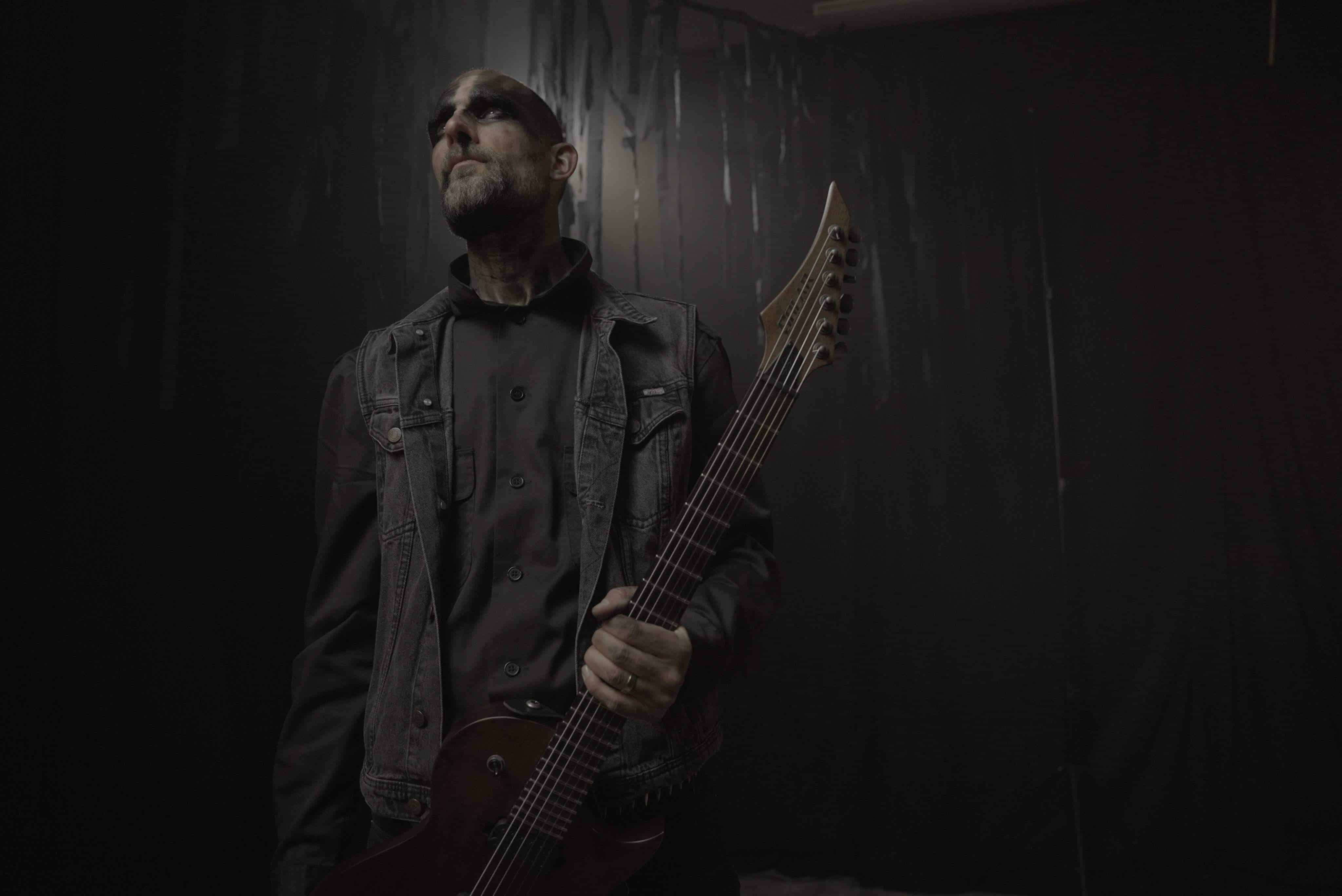 Hailed by critics and fans alike as one of the best releases of the year, Night Crowned took the heavy scene by storm with their debut studio album, “Impius Viam” (Feb 28, 2020, Noble Demon). Consisting of former and current members of legendary acts such as Dark Funeral, Nightrage and Cipher System and with a musical vision as clear as it is haunting and disturbing, the band created an imposing work full of rage, melancholy and pure destruction, offering a true reawakening of the sounds dormant from the most influential acts and masterpieces of the Scandinavian ‘90s.
With a flawless and relentless mix of aggression, atmosphere and captivating melodies, “Impius Viam” truly became a modern-era melo death/black metal classic.

Without showing any signs of slowing down, and even while the current release was being carried across the globe, the band started working on their highly anticipated follow-up record, titled “Hädanfärd“, released on July 9th 2021. Thematically inspired by a story by singer K. Romlin, which deals with encounters with death, a far-reaching concept for the soon-to-be-released record was developed during the band’s intense demo process. Carried with depth through 9 atmospheric tracks and supported in a vivid way by individual, written down interpretations and explanations of K. Romlin, “Hädanfärd” is an infernal, bleak monolith of an album, one that will most likely see Night Crowned step out as one of Sweden’s best kept blackened death metal secrets.