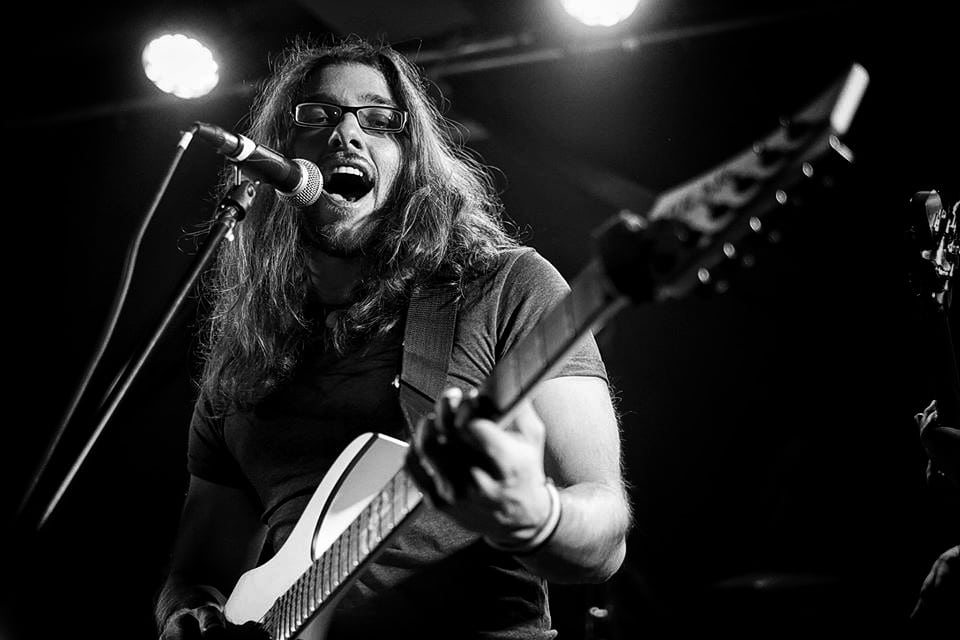 From The Depth was formed officially at the end of 2008.
In 2010, with their first solid line-up, they release the demo “The Will To Be The Flame”, that quickly goes sold out.
In 2011 the band signs with Rising Records for the release of their first studio album “Back To Life”, published and released worldwide in November of the same year.
Meanwhile they attend many european festival playing alongside band such as Megadeth, Sonata Arctica, Overkill, King Diamond, Iced
Earth, Moonspell, Lordi, Sabaton, Rhapsody Of Fire, Dragonforce and more.
Between 2013 and 2015 the band goes through some line-up changes
but slowly, during live shows, they start the writing process for “Back To Life” successor. By the end of 2016 “Back To Life” goes officially sold out and a new limited edition EP is published with the name of “Perseverance”.
From 2018 the actual stable line-up is in place and after some live gigs the band focus on studio material to finalize “Moments”. The album is mixed and mastered by Simone Mularoni at Domination Studio in January 2020 and feature, among others, musicians as Roberto Tiranti and Giacomo Voli. While working on new material, the band leverage new members ideas to write even more songs and a new album is already written and in the early stages of production.
Lately, the band is also remixing and remastering “Back To Life” which is waiting for a new release, scheduled for the 10 year anniversary of the album in 2021.

Gianpiero Milione – FROM THE DEPTH On social media