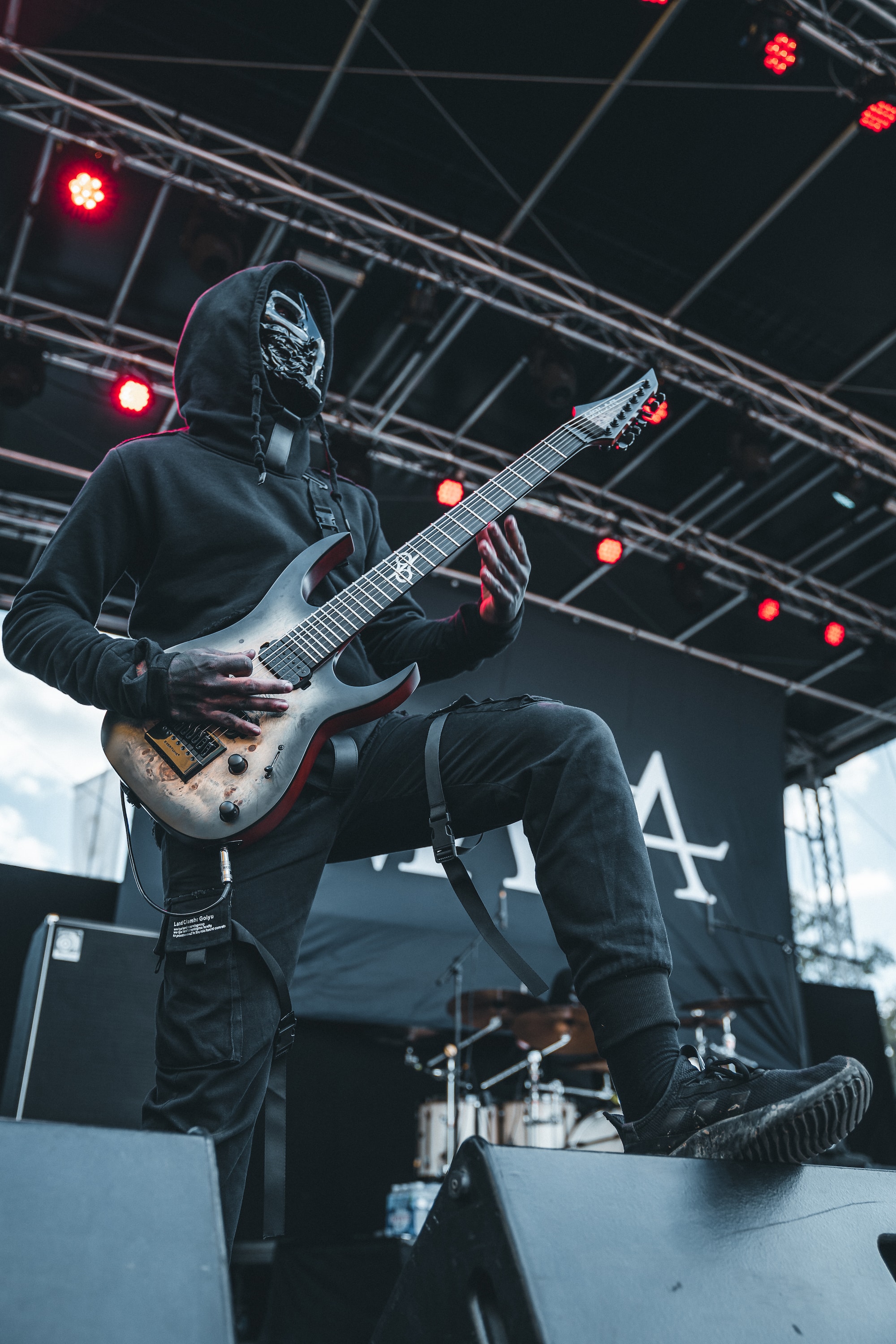 Swedish Alternative Metal act AVIANA are back in 2021 with frontman Joel Holmqvist introducing a new era of the band since the release of ‘Epicenter’ in 2019. Recent releases via German label Arising Empire in have all the elements you look for in a modern Metal band. The new album ‘Corporation’ which is described rather as a collection of singles will be out via Arising Empire on 16th of September 2022. After touring UK, EU and Asia with bands like Crystal Lake, Adept, The Word Alive, Make Them Suffer and more, the band proves that Aviana is among the top of the scene and that we can expect further great things coming our way in the near future!