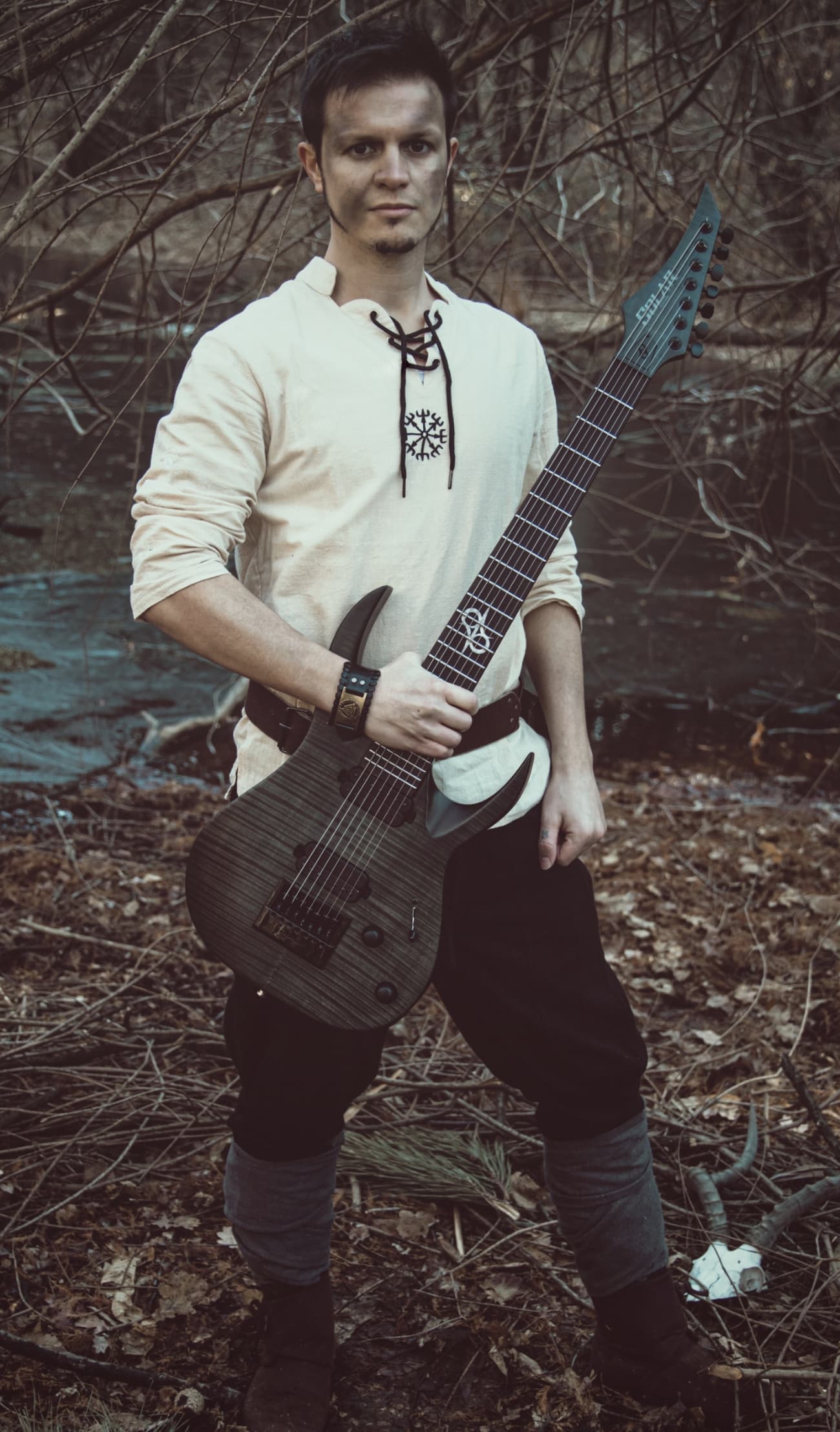 Aexylium was born in Italy in 2014 by mixing the typical sound of traditional instruments (Flute, Violin, Bouzouki) with the modern taste of metal music.

The band consists of eight members and draws inspiration from artists like Eluveitie, Korpiklaani, Alestorm, Folkstone.

Aexylium released their debut album in 2018 named ‘Tales From This Land’, and the new album ‘The Fifth Season’ will be published in October 2021 for Rockshots Records.