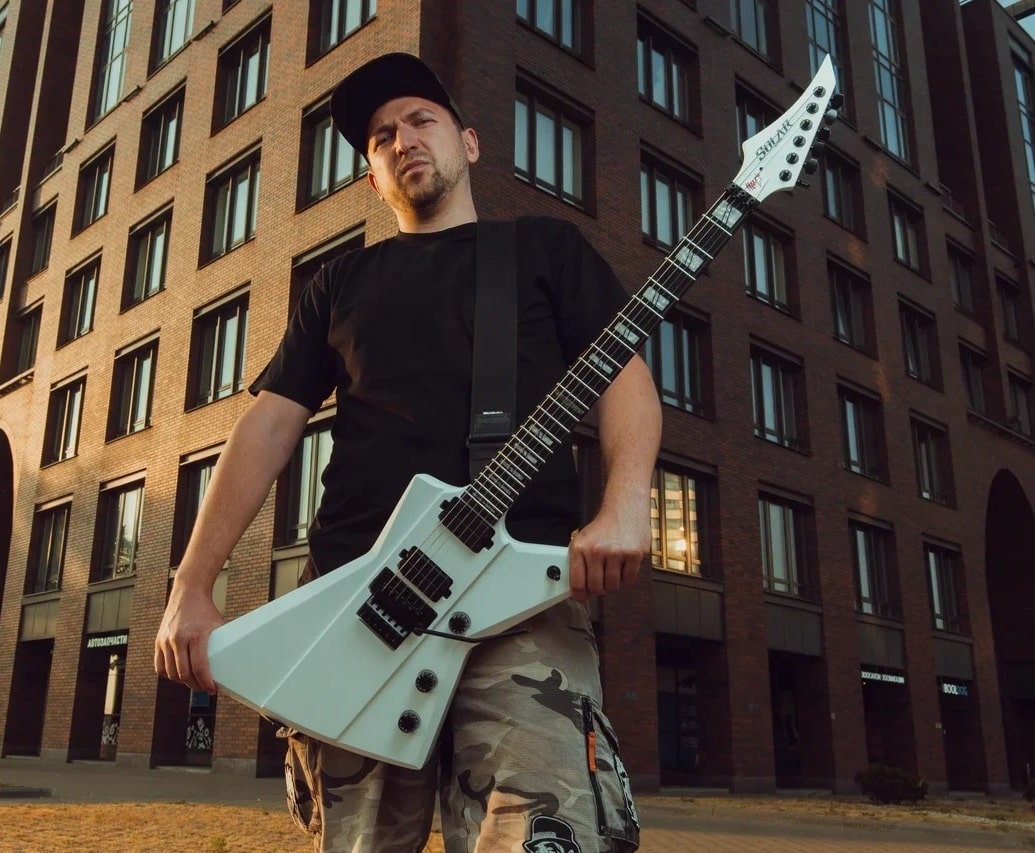 Evgeny started playing guitar at the age of 15, and since he discovered metal it became his famous genre to play.

For his music career Evgeny played with several Russian metal bands – the most popular is Hellbomd, he released “Darkness grinds within” album with.

In 2017 Evgeny with his friend bass-player founded new band Infiltration. Since that time they released 2 singles, 1 EP and LP “Point Blank Termination” signed on Italian label “Time to Kill Records”.

Infiltation supported Napaln Death and Ingested on stage during their European shows.

Now Evgeny with Infiltration is working on a new album and looking forward for the borders to be opened to announce new shows.