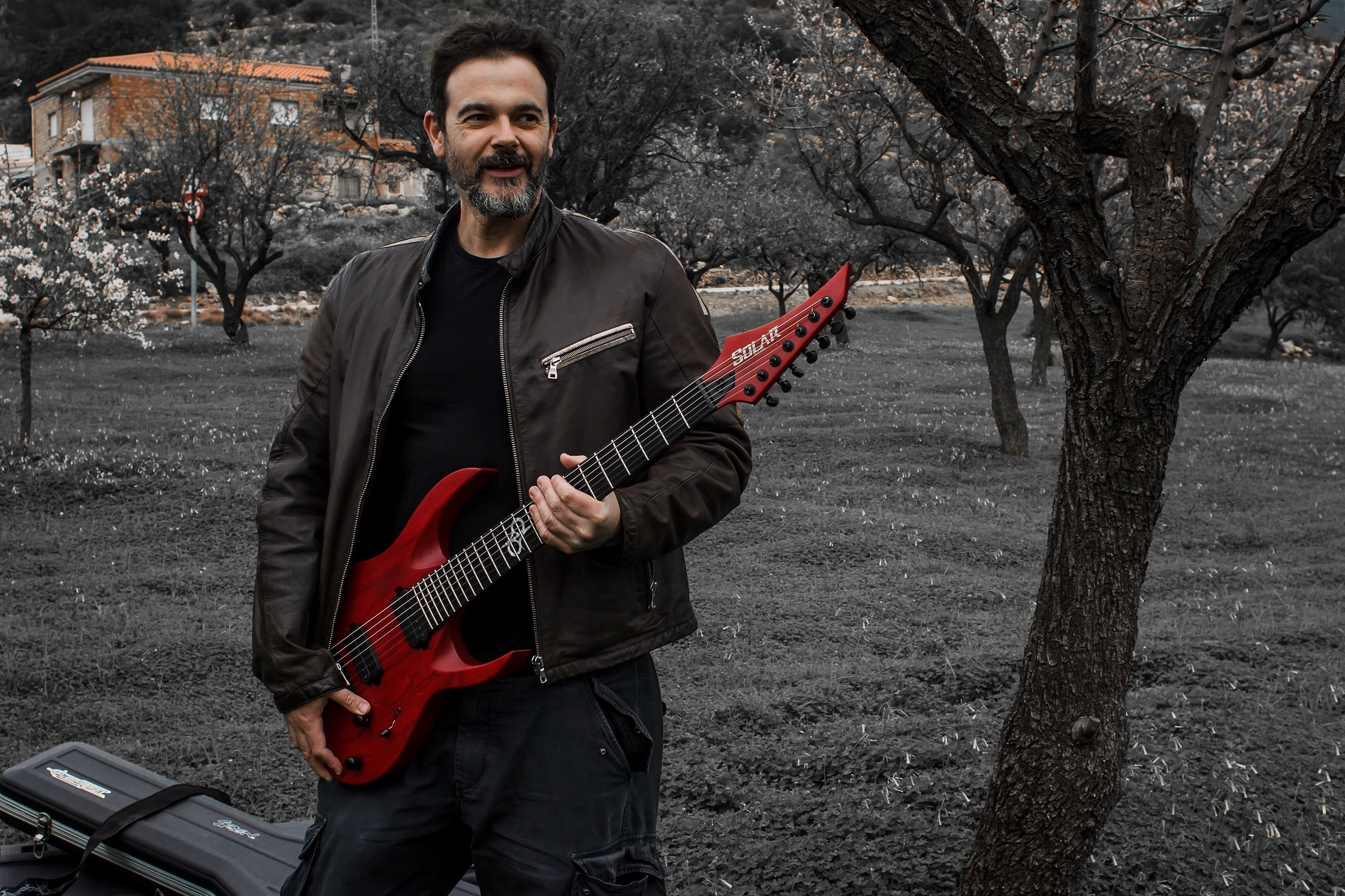 In January, 2016, Noemí, Germán (rhythm guitar in Furia Elektrica), and Esteban (lead guitar in Dark Omen) decided to start their own musical Project. To date, they had been members of DarkiLight for 2 years, but their musical concerns followed another path . ANIMA AETERNA was the name chosen for that band project.

Now you just had to find the rest of the band, and Juanjo appears here, they met him in the recording of a videoclip in which he was the director, the good friendship that was created and a call, were enough to make him the ideal bass player. The search continued and Rafa Correa, a former singer (Mare Imbrum) converted into drums religion, appeared out of nowhere to complete the formation.

After performing some concerts, we established our base of operations in the studio of our friend Rosqui in Suena En La Niebla. In June we recorded a preview of our first E.P. (“In Memoriam”) with 2 tracks “El Rito” and “Mujer de Hierro”.

Later, Jose, a band musician with aspirations to an electric guitarist, joined as the second guitarist to complete the Band.

After performing in many festivals such as The Jack Metal Fest on several occasions, the Almendra rock and many concerts in theaters. His great moment arrived performing at the Algarroba Rock with Crisix, Muro and Ankhara.

This served as an impetus to get back fully into the studio and shape their second EP called GEA, with which we are ready to tour to take it to all its corners.

The sound I was looking for.