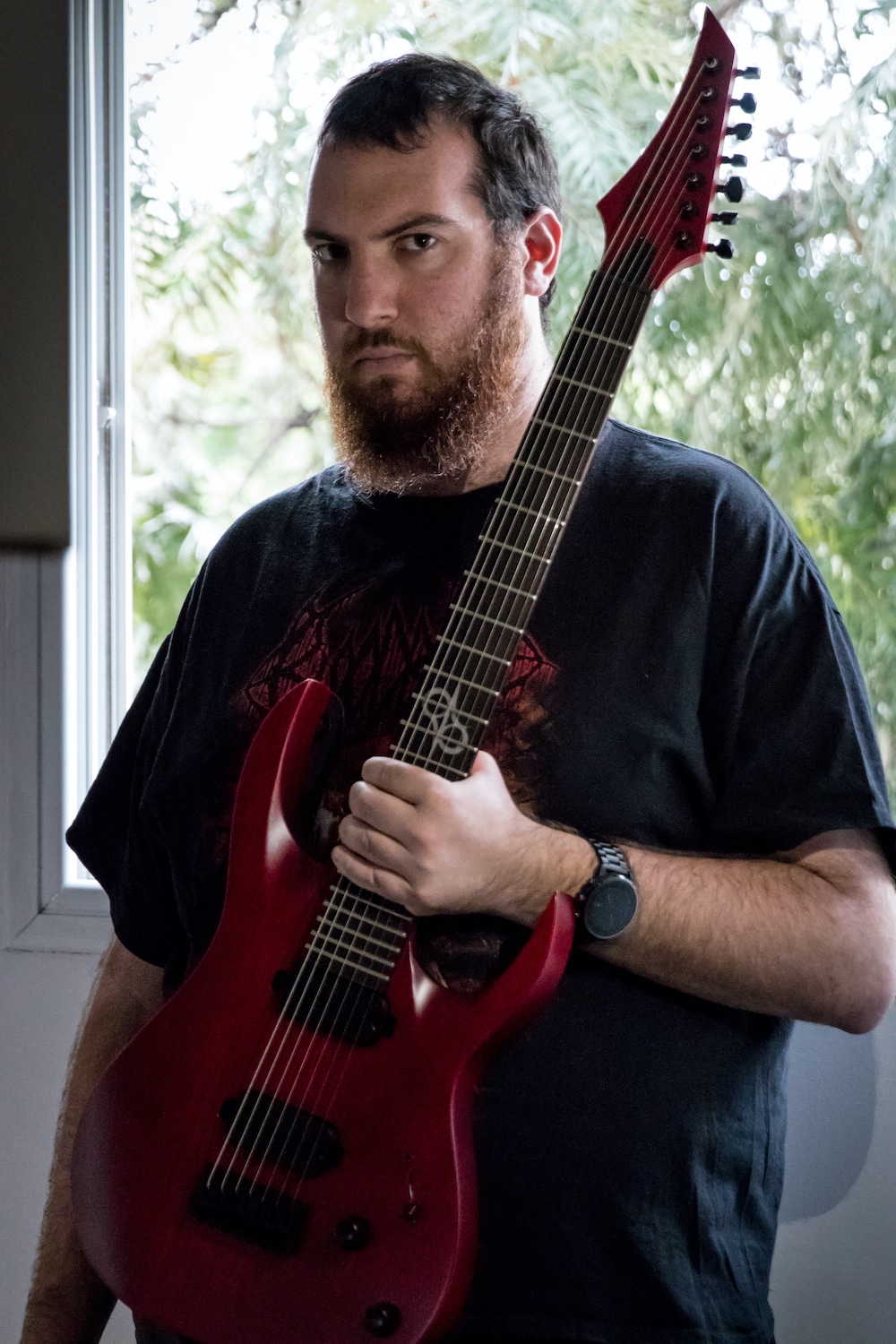 Eden Goldstein is an Israeli guitar played and home producer who has worked with his best friend, vocalist Tom Rachmann, on their Deathgrind/Grindcore project “Penguin on fire”.

After years of on-and-off activity they finally put out their debut album “Casket Builder”, and released a music video for the song “Tractor” to fans acclaim.

After the POF album, he then released a solo Death Metal EP under the name “Failed Creation” where he does everything from guitars, bass, vocals to program drums and mixing.

As soon as I laid my hands on my Solar guitar, I knew immediately it’s the guitar for me.