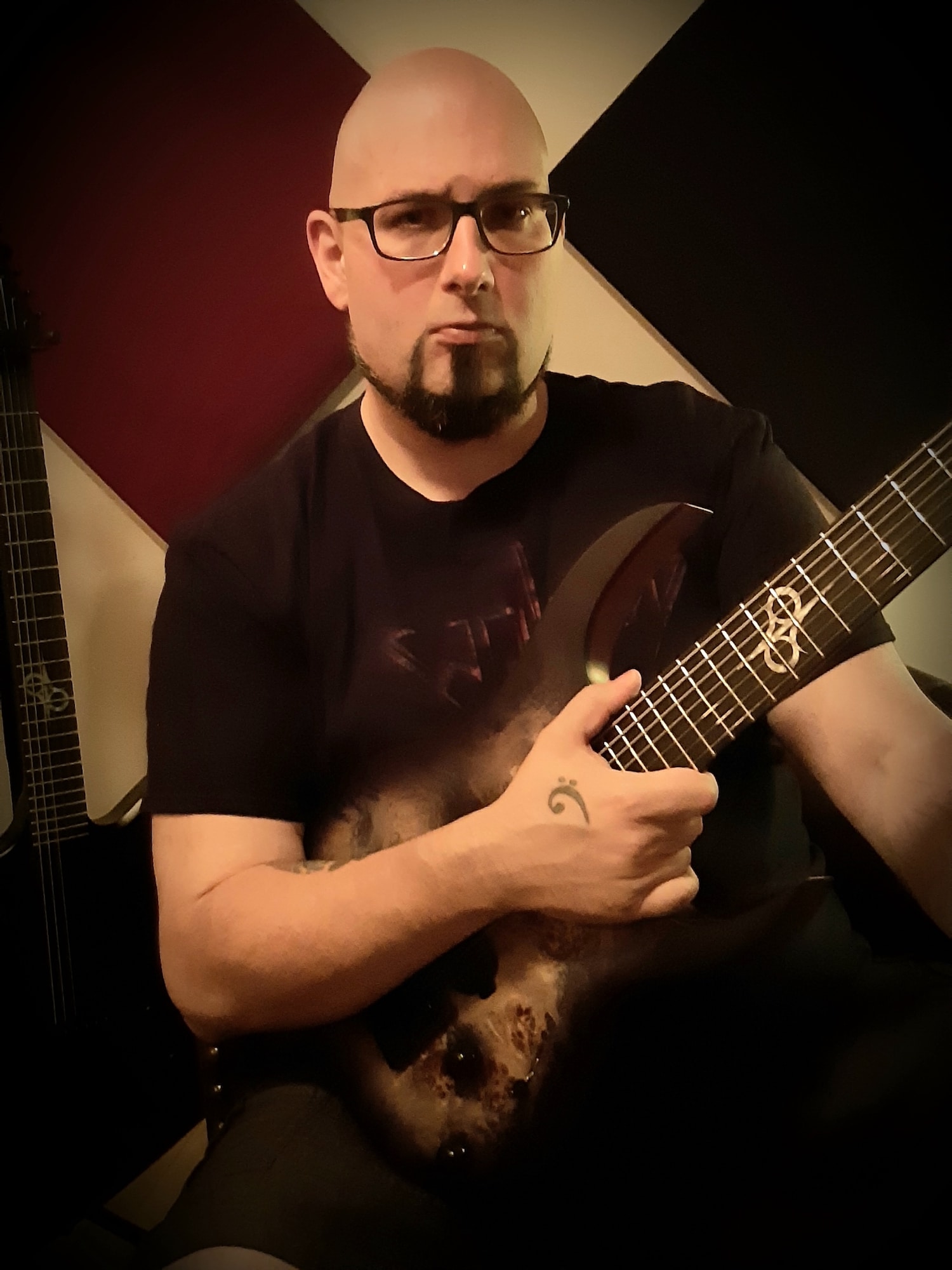 I started playing bass guitar at the age of 11, but my love for music goes before that. I fell in love with music at the tender age of 5 years old with classics such as Michael Jackson.

I soon developed taste for rock music. My first taste for hard rock and metal came at the age of 7 years old with legends such as Metallica and Iron Maiden. Pushing things farther I gained much interest in progressive music with bands like Rush and Yes.

My love for music and sound continued in 2009 when I graduated from Musitechnic, a private school in Montreal. Studying music recording, sound design, MIDI programming and audio post-production.

Went on to working in post-production studios such as Audio Zone, Difuze, Technicolor. First hired as a mix assistant I pursued my career as a sound engineer with jobs such as: sound editor, soundman, electronic foley artist. Close to 10 years later, I’m still actively working in the television and cinema industry at Cinélume Postproduction Studios.

At around the age of 28, I started to explore the world of film score and classical music. I started to work on my first solo effort The Armageddon Process. A mix of metal, progressive and classical music, writing, composing and playing every instrument but also handling the recording and mixing duties. It is a rock opera centered at the heart of the Second World War. The album should see the light of day at the end of 2019.

For the last 4 years, I’ve been working on another solo project, Wolven. It is a mix of traditional and modern melodic thrash/death metal. Again, writing, composing, playing, recording and mixing all the music.