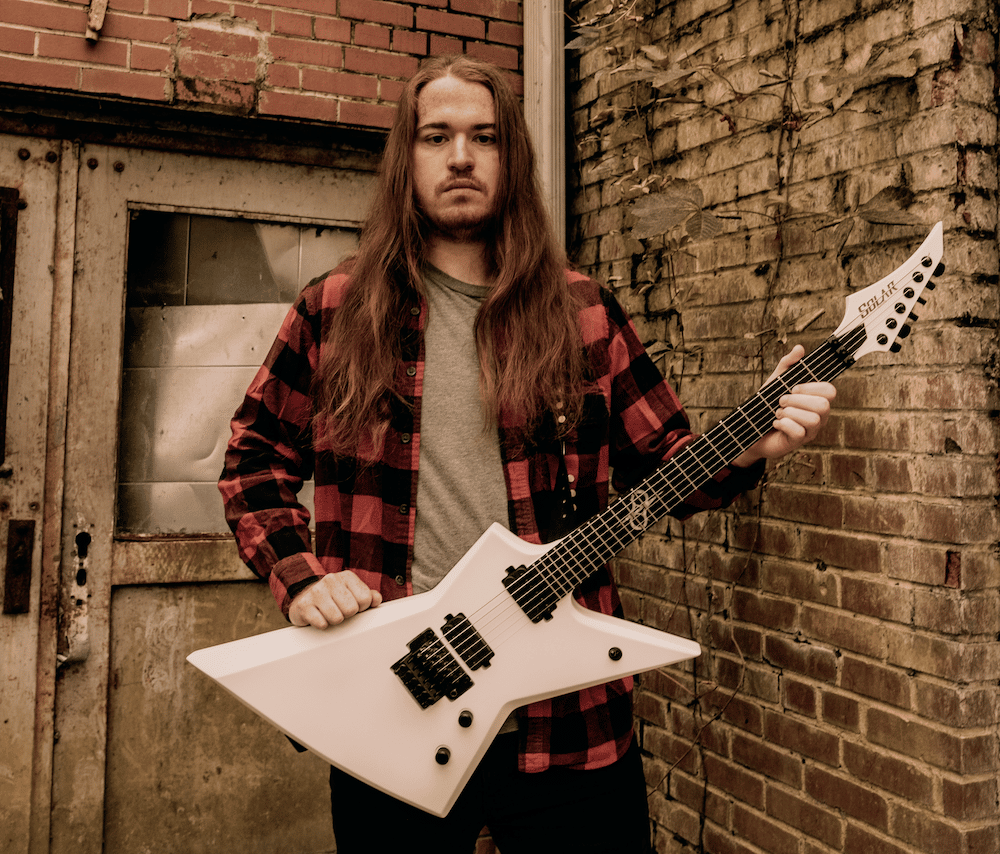 David Nisoff is one of the guitarists of North Carolina groove metal band WoR. Founded in 2018 by guitarist Ben Kaiser who at the time was finishing up his college football career playing offensive line at NC State, WoR’s music combines aggressive riffs, harmonic leads, and tasteful breakdowns with the infectious anti-authoritarian lyrics of vocalist Bobby DeMoss. ​

By the spring of 2019, WoR had begun to debut their music at live shows throughout the southeast region of the United States and played with the likes of Upon A Burning Body, Atilla, and Warbringer just to name a few. Working collaboratively, WoR’s music focuses on various different current events using powerful lyrics to offer a unique insight into the things going on in our lives and in the world. After working closely with producer Joe Alonzo Potts and audio engineer Shaun Singerling, the band released their debut album “Prisoners” on August 7th, 2020, which features brutal tracks such as ‘Caged’ and ‘Predator’ in addition to melodic anthems such as ‘VI King’s.

When I first started playing Solar Guitars, I knew right away that these guitars would be the perfect weapons to melt peoples faces off with the pure sound of heavy metal. Playing leads and solos all over the neck of the guitar is without a doubt unbelievably astounding and relaxing.