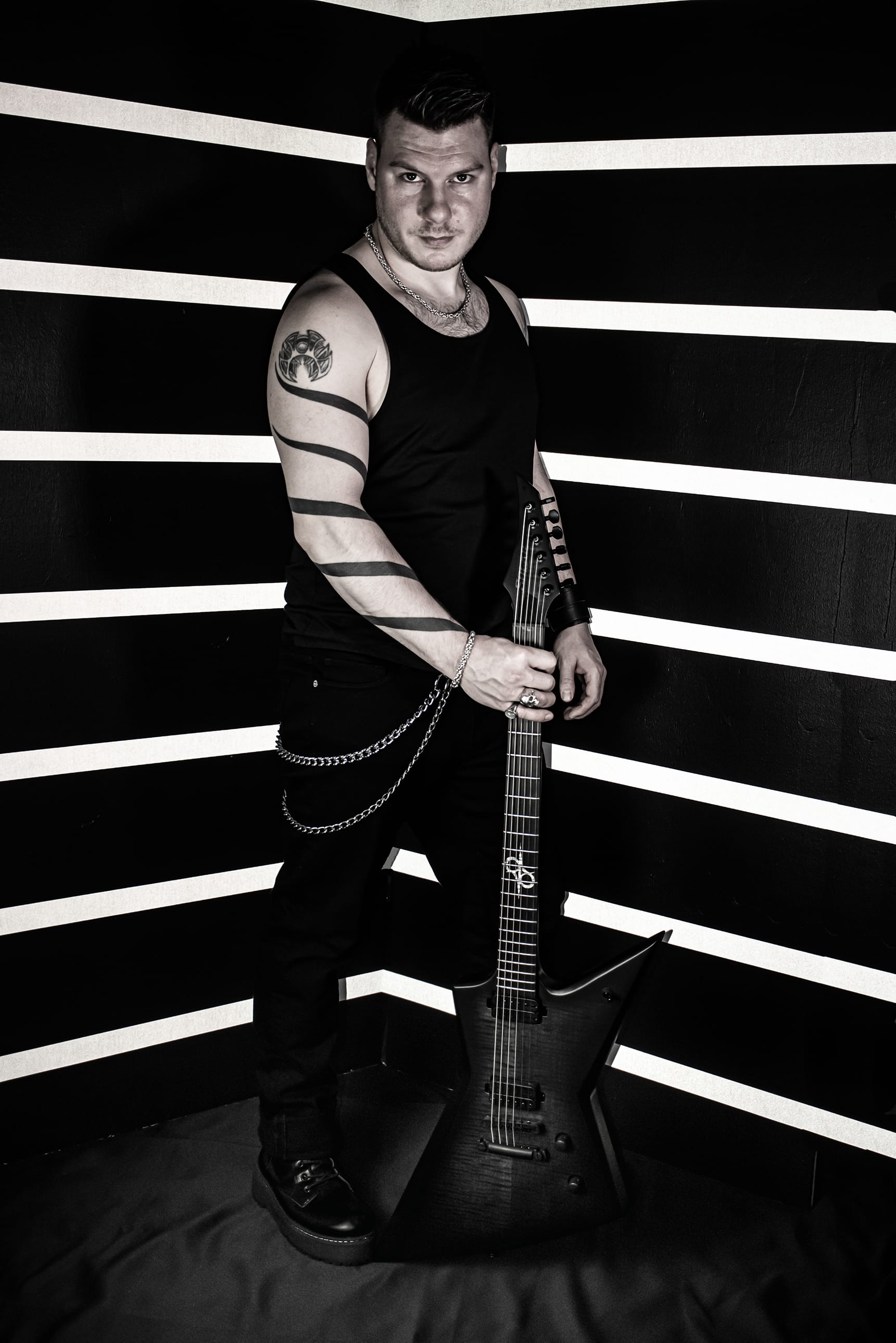 David (Dave) Wallberg was born in Sweden 1986 and started to play the guitar at the rebel youth of 14 years old.

live show 2011 with his band Cabinett. It was the first and last performance with the band Cabinett. Dave and three other members from Cabinett decided to form a new band. The journey had started for the band MILE.

MILE is a melodic metal band from Skövde, Sweden. With their heavy riffs and clean vocals they have been touring Brazil 2018 and Europe 2019.

The third album is in the makings.

Solar is the new guitar brand to go for. Good Ergonomics, design and craftsmanship. Modern guitars set for the future.