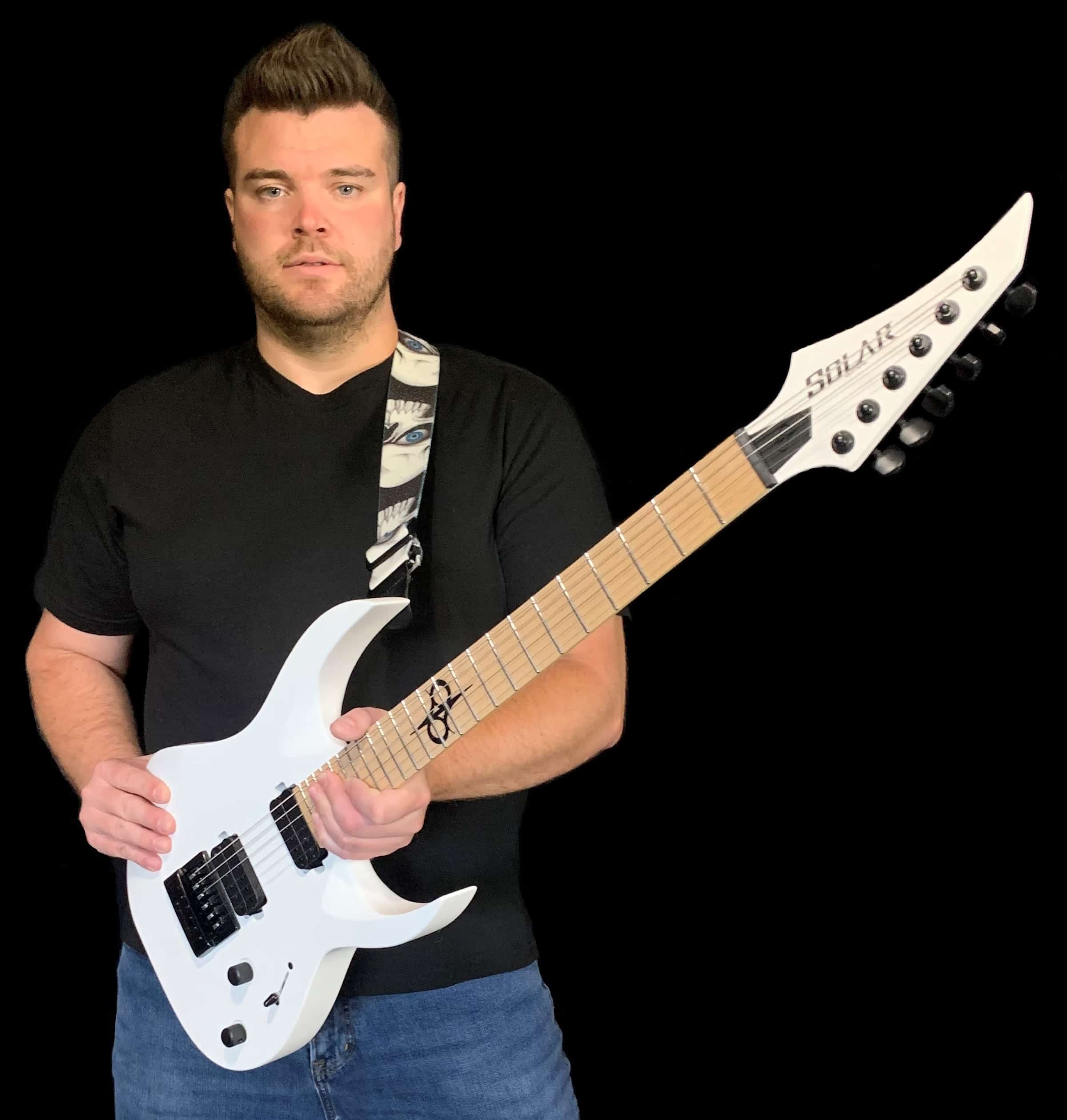 For more info check out dangrawbarger.com

I love my Solar Guitars, I couldn’t be happier and feel right at home playing them.