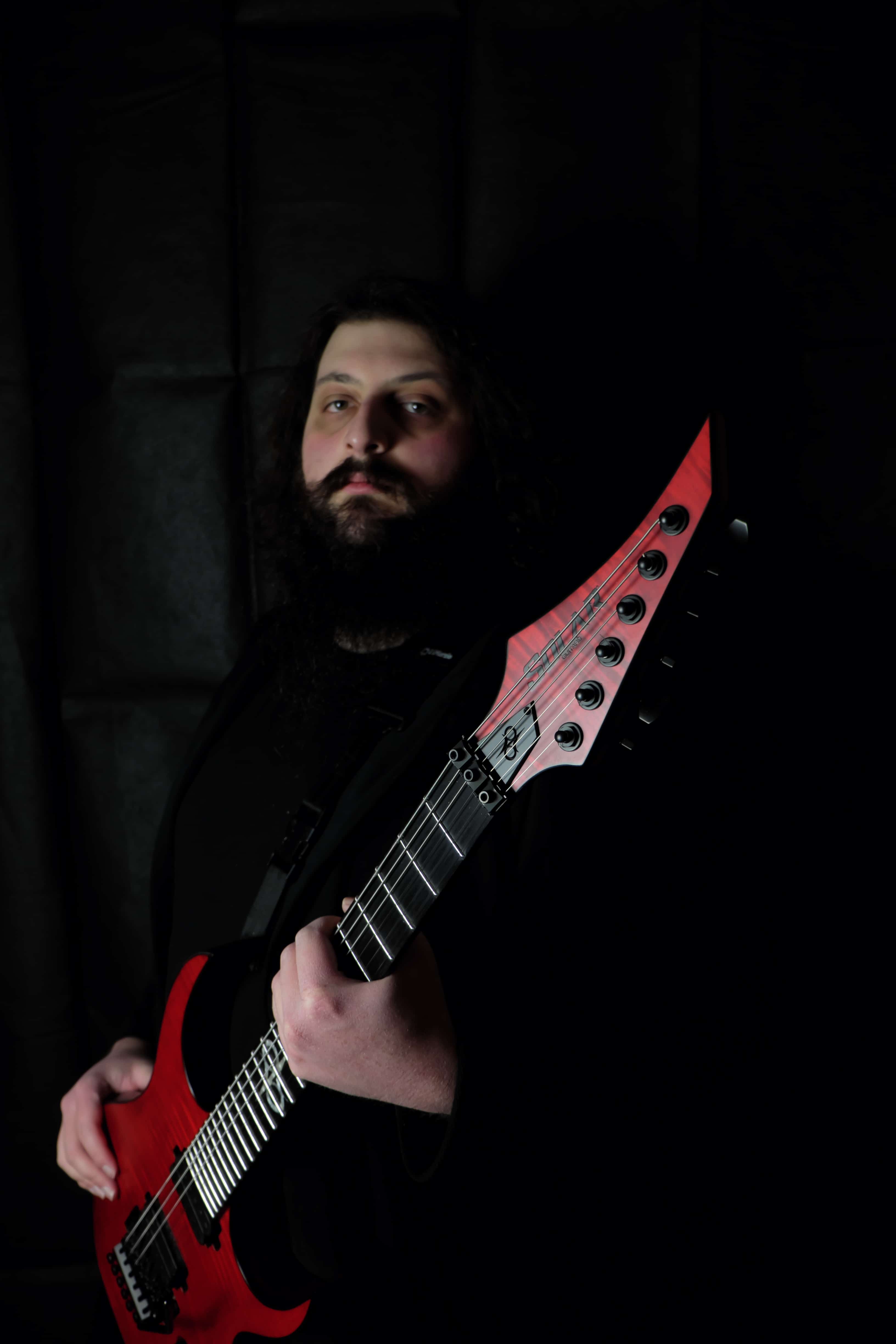 Cristian Lomazzo is an italian guitar player born in 1993. He started studying music and guitar at the age of 15 influenced by legends like Jeff Loomis, Michael Romeo and John Petrucci. He played in numerous bands before joining the progressive death metal act “Release The Blackness” in 2015. Thanks to the success of the band’s first EP “Antares”, Cristian got to share the stage with international bands like Harakiri For the Sky, Necrodeath and Hour of Penance to name a few. After signing with UK based label “Cult of Parthenope”, in 2020 the band released its first full length album “Tragedy”, which was awarded by many magazines as one of the best italian releases of the year.