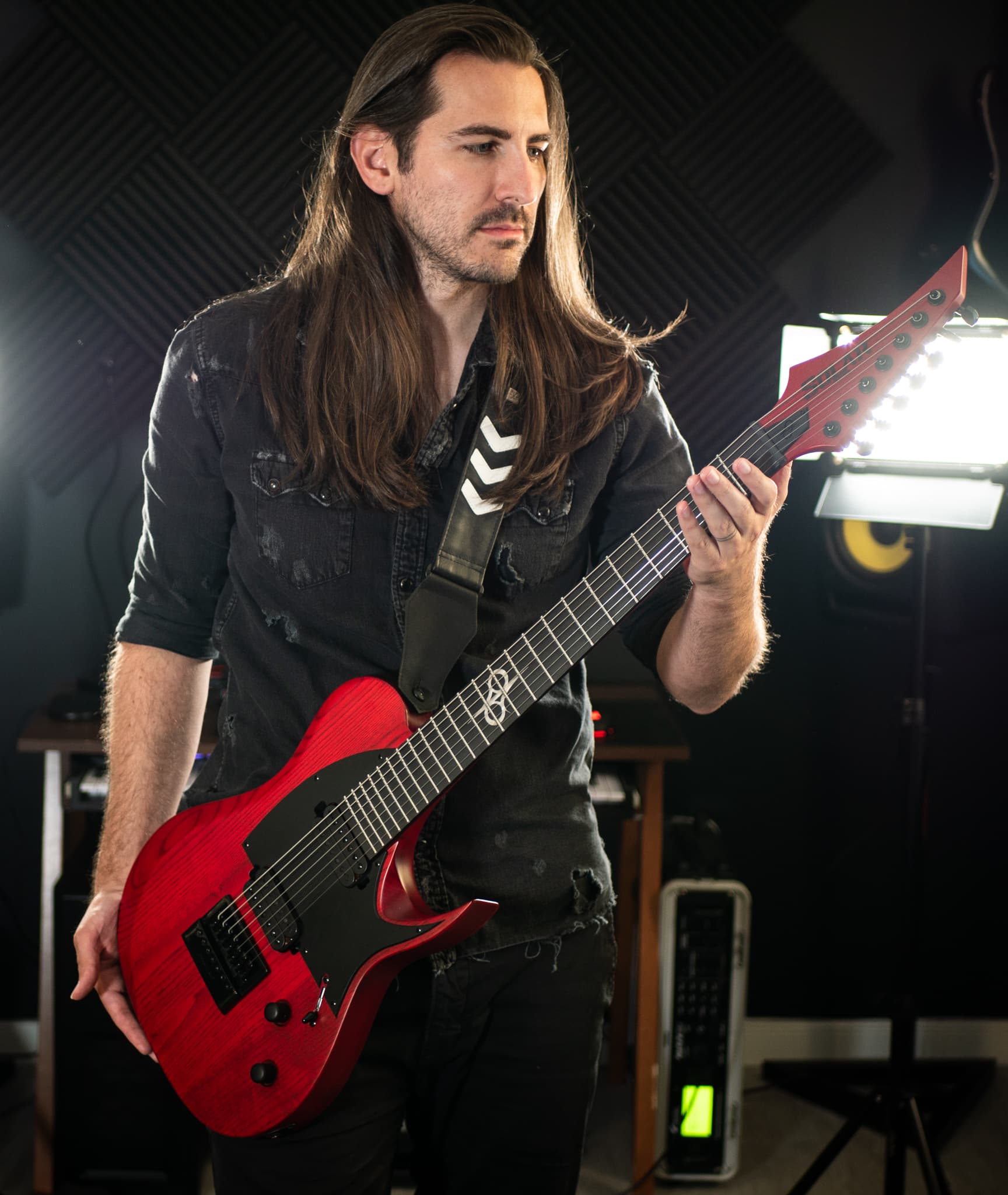 Connor Engstrom is a musician from Minnesota, best known for his guitar work. Currently based in NYC, he produces his own music, specializing in a unique blend of power metal and orchestral arrangements. His work has been featured in movies, television, and video game soundtracks, including the immensely popular game League of Legends. Connor is a member of the symphonic metal cover band The Tiberian Sons, and has been featured alongside composer Frank Klepacki on the Command & Conquer Remastered video game soundtrack.

Connor has worked with many bands and musicians, including the Trans-Siberian Orchestra and the band SOTO, whose first album he co-produced.  Connor also composed the tracks “Break” and “End of Days” with Jeff Scott Soto on the same album. He has performed in Broadway shows, including the 10th anniversary production of the musical Rock of Ages.

YouTube is a platform where Connor also has had great success, reaching over 60,000 subscribers and 13 million views across his many videos. Disney featured a snippet of Connor’s cover of “Into the Unknown” from Frozen 2 in their documentary about the film.