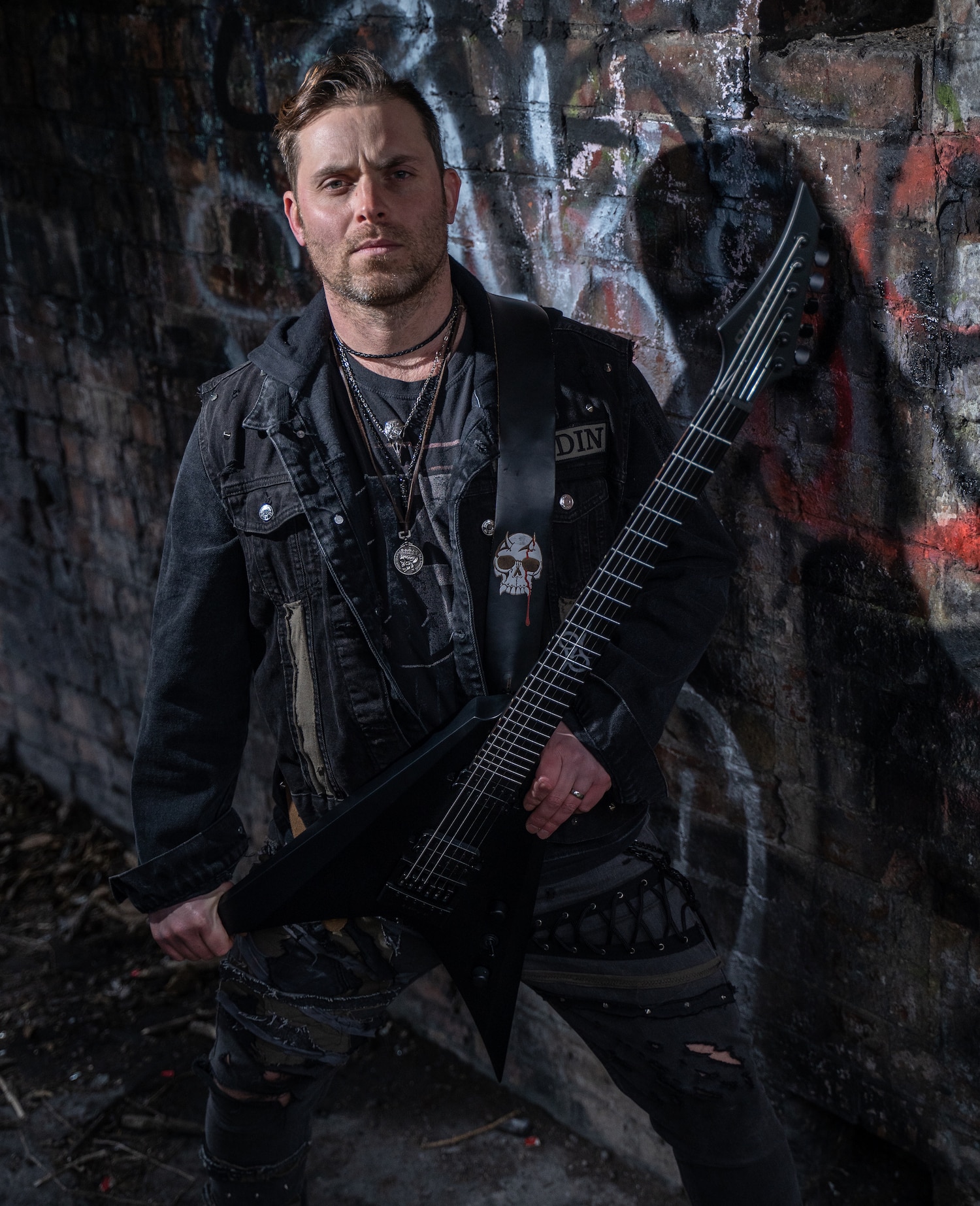 Mostly known as founding member and lead guitarist for Essex based UK metal outfit Beneath The Embers Clint has managed to balance recording and touring with the band since 2017 against a full time military career in the British Army, for which he still serves in to this day. Beneath The Embers released their debut EP in 2017 and their first full length album ‘Condemned’ is due for release in Spring 2022 to coincide with the band’s first major national UK tour with international Finish singing sensation Tarja Turunen.

Beneath The Embers deliver a type music that requires a certain kind of guitar and Solar have totally answered the call. I look forward to showing the world what these guitars can do for us as the player and the effect it will have on our music. Its rare to find a global company that produces such a top-quality product that then opens its doors to all of us to come get involved, who wouldn’t be inspired!

Clint Bredin – BENEATH THE EMBERS On social media