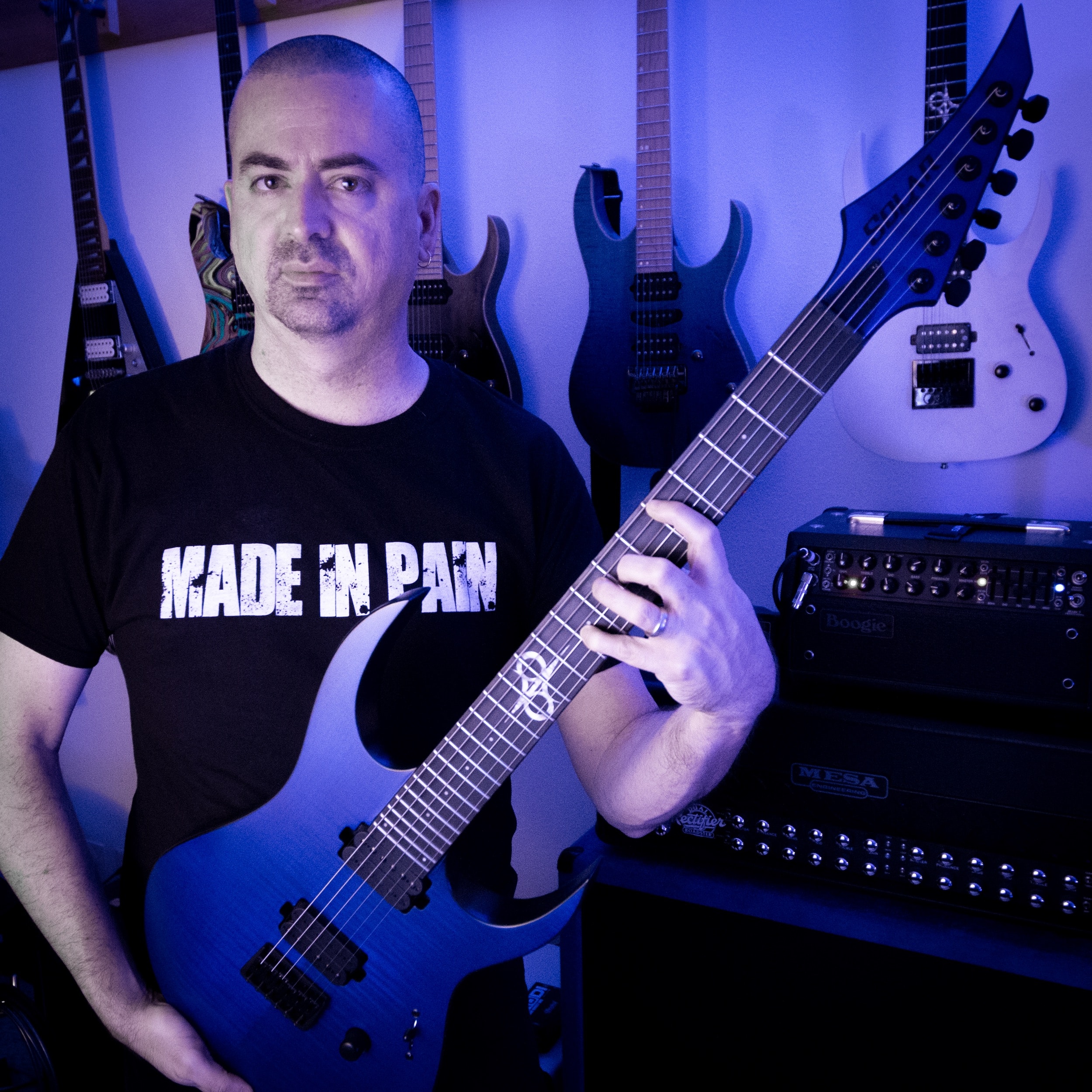 Chris Stark is an independent instrumental guitarist and composer from the Big Island of Hawaii. Despite living in one of the most geographically isolated places on the planet, Stark has managed to build a fanbase around the world via social media and four independently released instrumental rock guitar albums, available on all of the major streaming services. Stark’s latest album “Electric Sky” is currently a finalist for the 2020 “Instrumental Album of the Year” for the Hawaii Academy of Recording Artists’ Nā Hōkū Hanohano Awards (Hawaii’s version of the Grammy Awards).

In addition to his solo work, Stark has performed for decades in local bands and as a session guitarist for local artists and composers. He has had his guitar work and compositions featured in numerous independent films, promotional materials, and television. Stark has toured Japan and throughout Europe as a hired sideman for Hawaii-based hardcore metal band Corrupt Absolute.

Stark is a regular attendee of Dreamcatcher Events Vai Academy and has traded licks on stage with Steve Vai, Andy Timmons, and Paul Gilbert.

Whether I’m on stage or in the studio, I need an instrument that feels good in my hands and sounds great all along the spectrum from sparkly clean tones to ultra high gain metal. Solar Guitars check all the boxes and look gorgeous on top of it all.