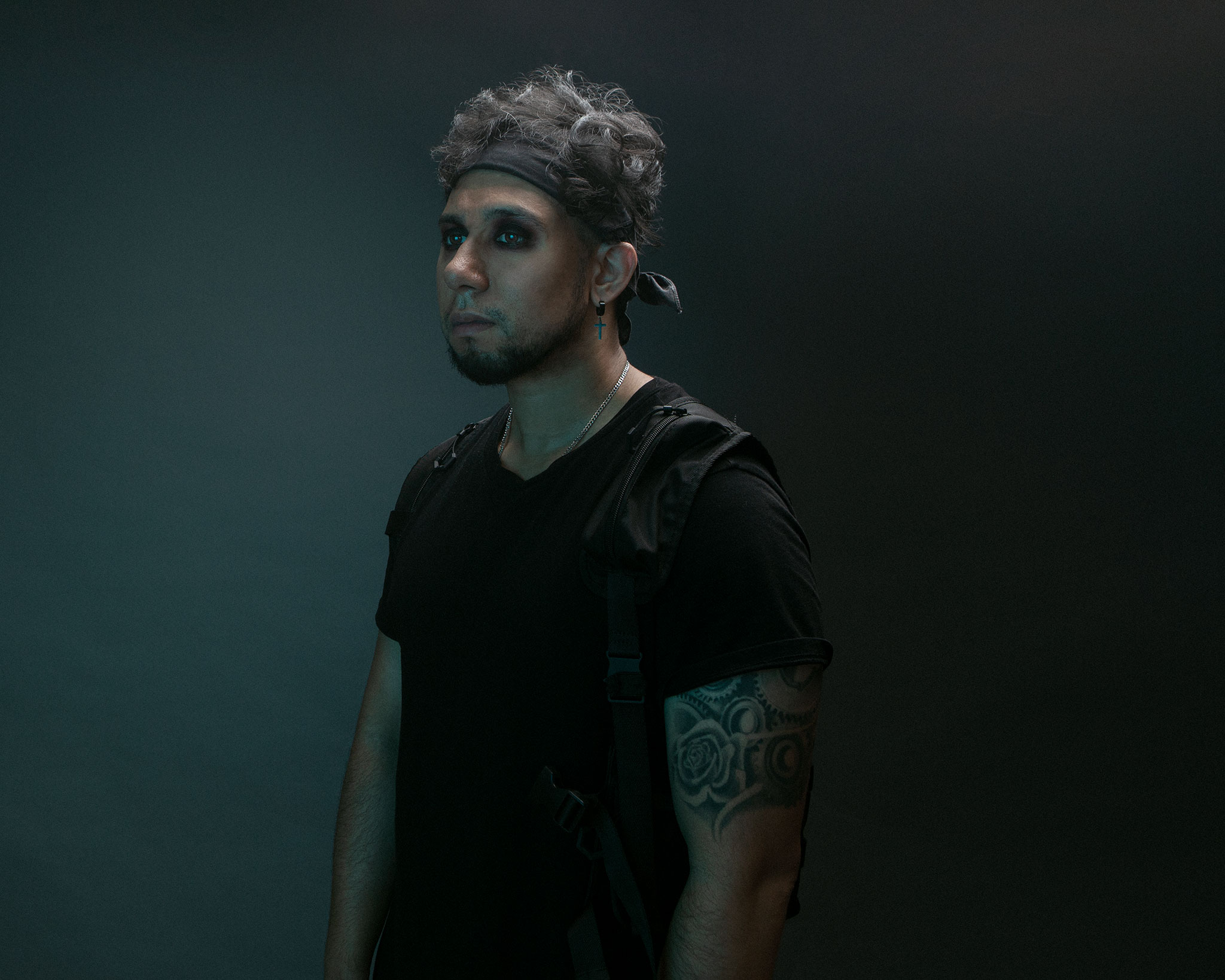 hris Mifsud is the guitarist and a prime writer for the band Red Handed Denial. Red Handed Denial has 4 released albums and the 5th is recorded and will be released later this year. Chris Mifsud has a lot of experience doing session work, recording, producing, as well as touring for over 12 years. Red Handed Denial has been touring Canada and the USA with bands like Protest The Hero, I Set My Friends On Fire, Auras, ACME and many more. Performed with the likes of Trivium, I See Stars, The Contortionist, A Skylit Drive to name a few as well as performed on the Lemmon stage at Warped tour. Red Handed Denials previous album was Billboard charted in the HEATSEEKERS category. We plan on doing extensive promotion for the new album and will be releasing much content like guitar playthroughs, and music videos. We and our fans are very excited for this long awaited album.