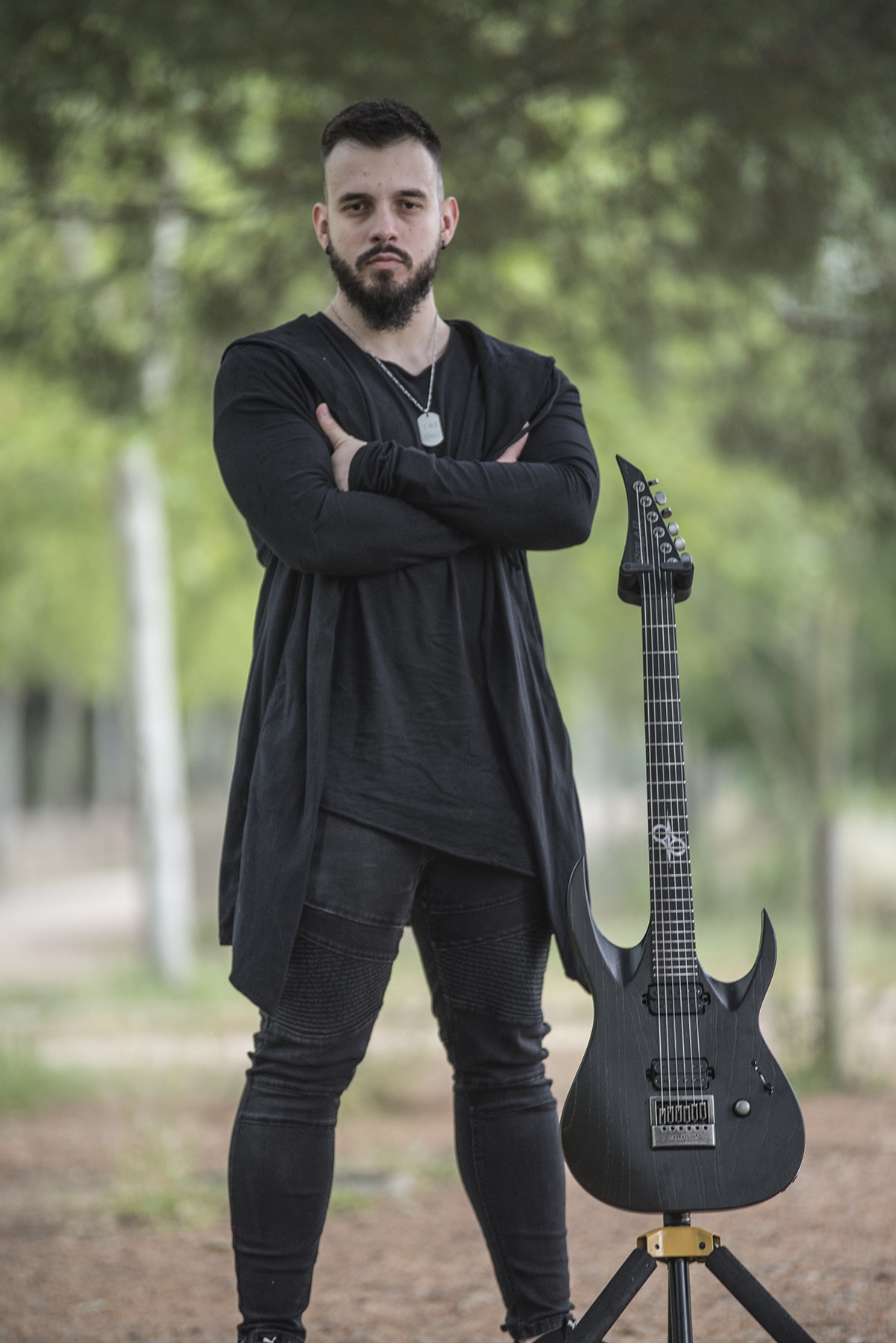 Chechu started playing the guitar at the age of 16 and at 18 he became part of the Spanish technical deathmetal band “No Fate”.

On his 21st birthday, he received the proposal to be the new guitarist of Cuernos De Chivo, and with it he fulfilled the dream of being part of one of his idolized bands. During his career, he has been an endorser of Schecter Guitars for almost 3 years.

Cuernos de Chivo, was formed in 2005. In these almost fifteen years, Cuernos de Chivo has become one of the most active bands in the Spanish scene, having recorded four albums, participated in numerous national and international compilations and performed at important festivals such as Resurrection Fest, Criminal Hardcore Fest, Alburock Fest, etc.

At the moment the band works in which it will be the fifth album of its trajectory, meanwhile, they continue touring by all the Spanish territory.

With Solar Guitars I have found the perfect instrument for touring and record in the studio or in my home studio. These guitars give me the stability, comfort and, of course, the devastating look I want, all thanks to their high-quality features and components.