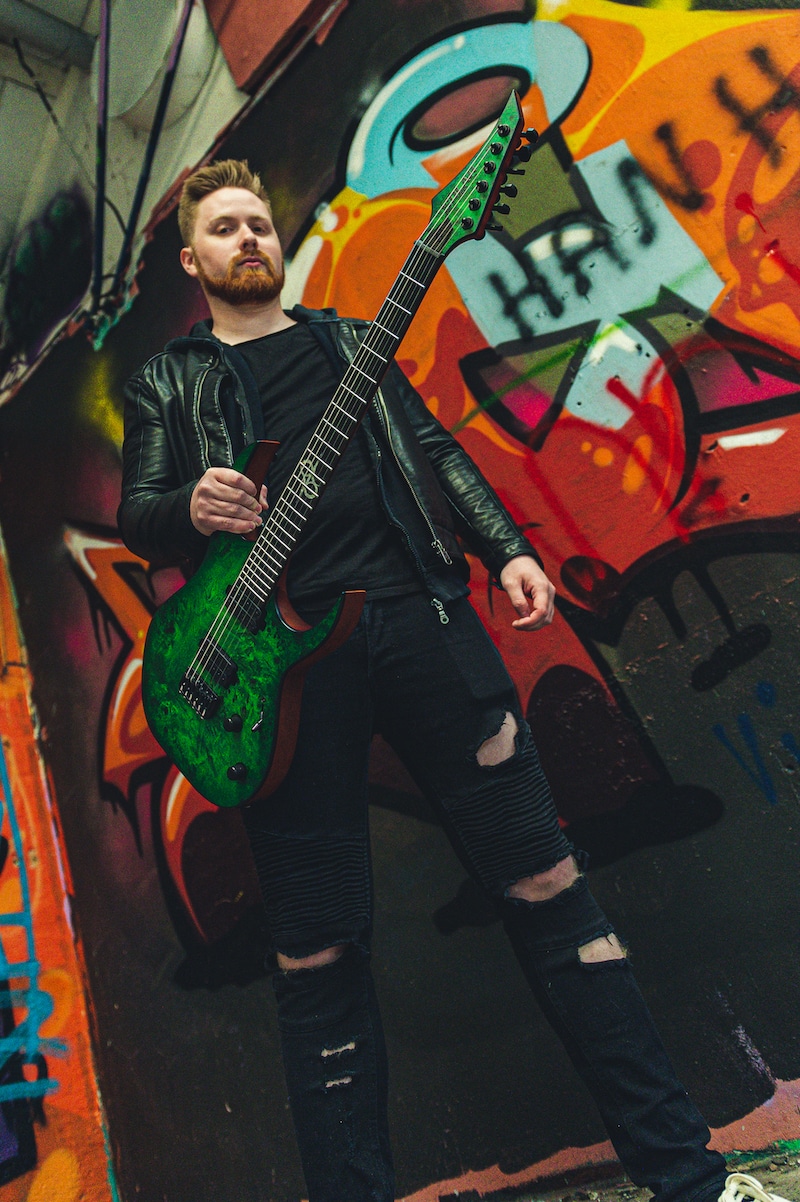 Casper Nørgaard Mortensen is one of two guitarists in the modern metalcore band Wolves Among Us of Northern Denmark. The band had a successfull release of their debut album ”Collapse” published and distributed by Prime Collective and continuing the collaberation with their upcoming second album. Since the release of Collapse, Casper and the rest of the band has been touring Denmark played shows in the UK, and are planning tour dates with venues in the UK and Germany.

I believe Solar Guitar’s are one of best upcoming brands of the century. The quality, the design, the ideas behind the brand. That is why I choose them as my main weapon of choice.

Casper Nørgaard Mortensen – WOLVES AMONG US On social media