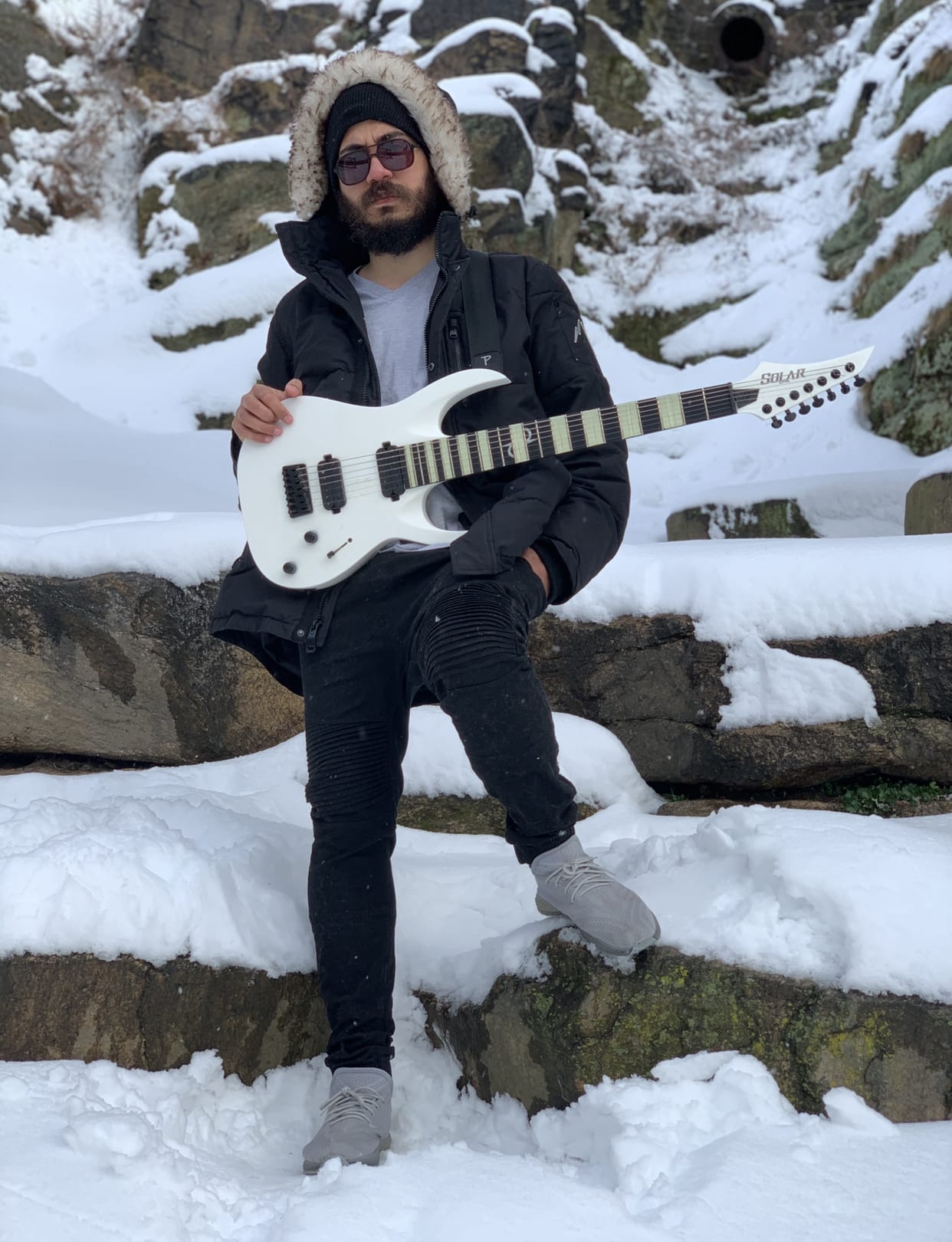 Bryan Dilionnis is an independent guitarist, producer, ghost writer, video game + tv music composer, and business owner. Born and raised in Carolina, Puerto Rico, holding a Master’s Degree from Berklee College of Music in Boston Ma, Bryan rose to fame as the go-to guy for music composition, arrangements and music director for live performances. Having performed in the biggest stages across Latin America and US with some of the Latin Industry’s biggest names in multiple genres from Pop to Rock to Metal, Bryan’s been the trusted and reliable guitarist for everyone in the scene.

Alongside being a successful independent guitarist, throughout his career, Bryan has sold over 500,000 records combined worldwide where he has appeared, collaborated and arranged on these multiple Grammy Nominated productions from different genres, making him one of the Industry’s and Puerto Rico’s top independent guitarist and composer.