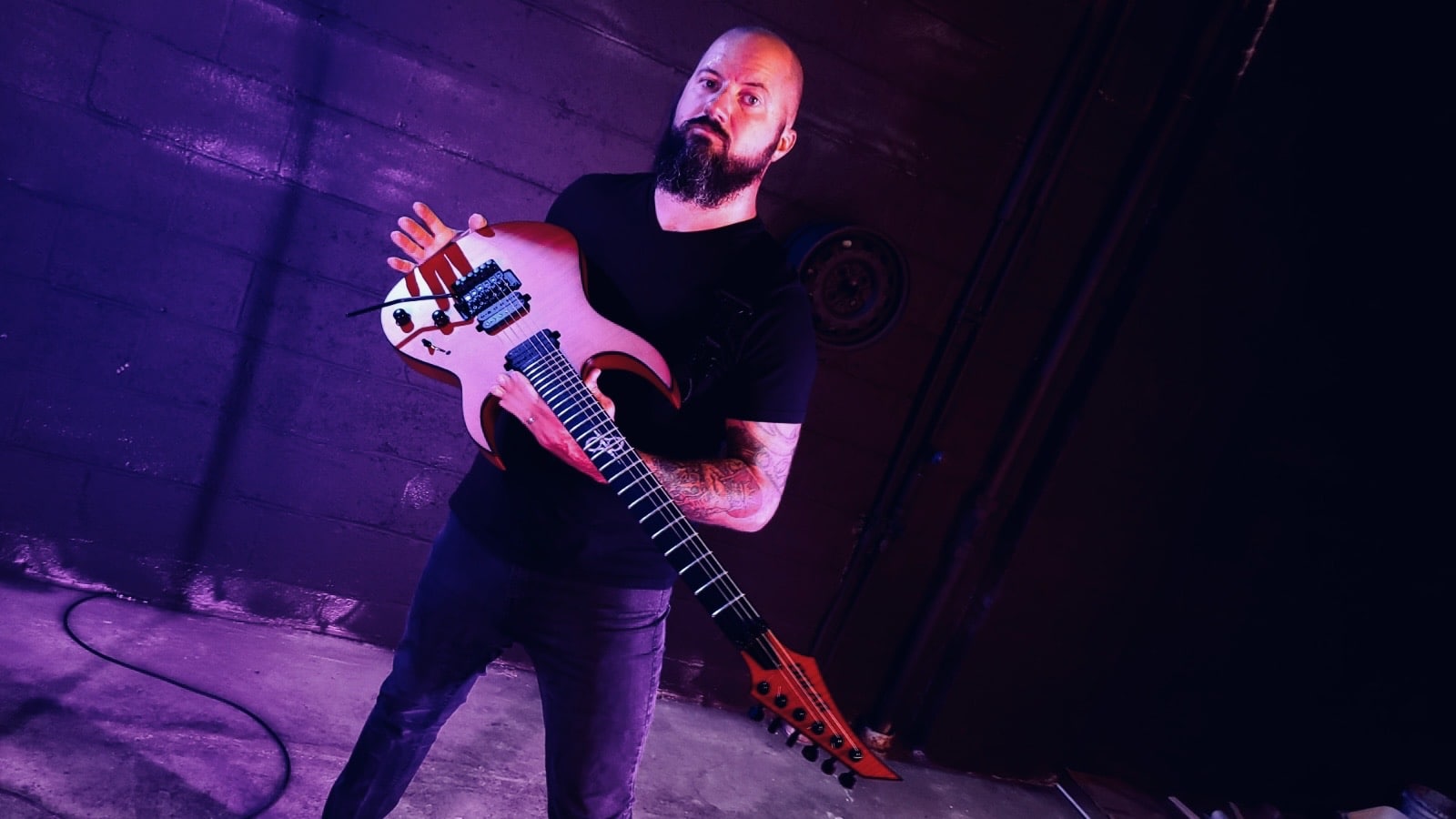 Byzantine is a heavy metal band from Charleston, West Virginia, that was formed in 2000. As of March 2016, the band consists of front-man and co-founder Chris “OJ” Ojeda (rhythm guitar and vocals), Brian Henderson (guitar), Matt Bowles (drums) and Ryan Postlethwait (bass guitar). The band has released three studio albums on Prosthetic Records along with two independent albums. Byzantine is known for its unique sound and modern, “forward thinking” musical style which explores different musical territories and song structures.

The band split on January 26, 2008, one day after the release of their third album, due to various circumstances, but reunited in 2010. On March 31, 2016, Metal Blade Records announced that they had signed the band to a worldwide deal and that they would be releasing a new album on July 28, 2017.

“Beating the eyeliner off metal since 2000”