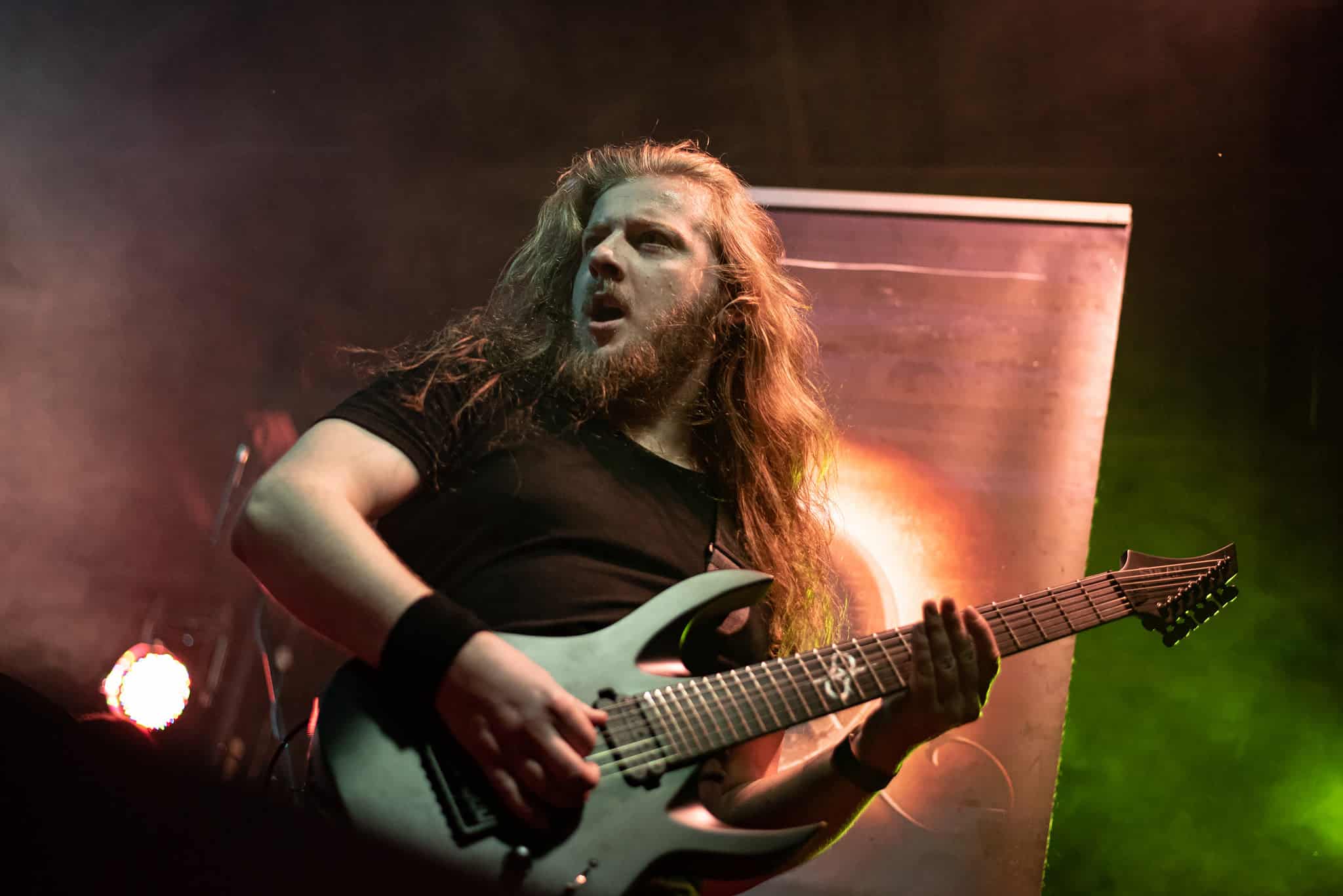 Branimir is a Croatian guitar player and a member of the metal band Keops which had numerous live shows across Croatia and the region. After the second album, the band is turning to tougher sound that can be heard on the new single called Unconscious Mind. Keops is currently signed with german NoCut Entertainment and they will release a new album Road to Perdition in March 2022.

He also worked with bands Savant and Sage for many years and played as a support with famous Croatian bands, as well as on international festivals. As a coauthor, he recently published a debut album “Anno Domini 1573” for Rockshots Records with his former band Sage.

He had a privilege to work on the album with the producer Casey Grillo, also known as recently ex-drummer of Kamelot, and Jim Morris from Morrisound Recording studio who worked with Iced Earth, Sepultura, Trans-Siberian Orchestra, Kamelot, Six Feet Under, etc.

“I have played many different guitars, some expensive and overrated. Then I tried Solar which turned out to be love at first played note! It makes playing easier and helps me develop my own sound and style.