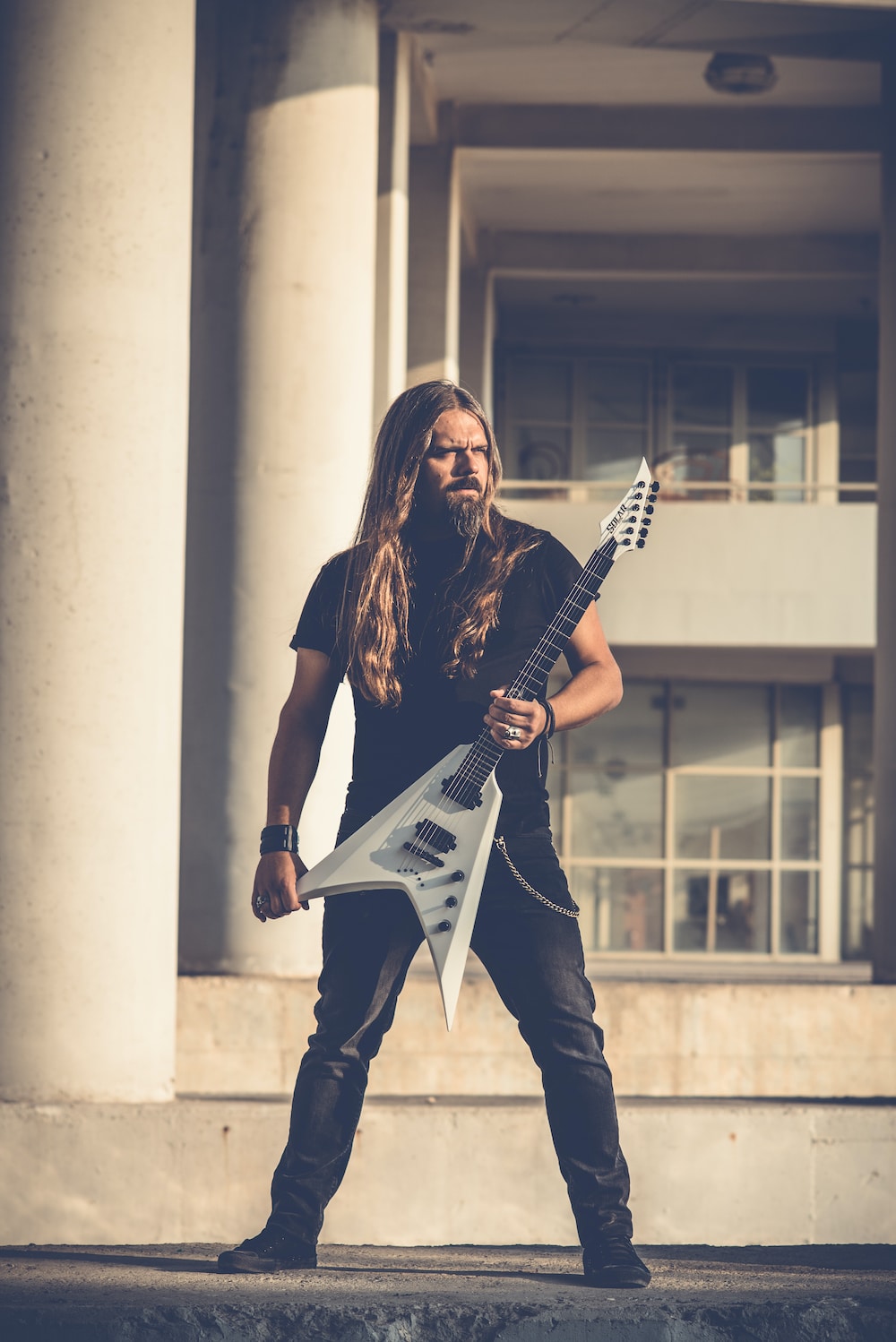 I was born in 1979 and I am the rhythm guitarist/vocalist of Dreamlord, an oldscool heavy/trash metal band, hailing from Athens, Greece. Dreamlord was founded in 1995, and played many shows throughout the years in various festivals in Greece. After a long period of hiatus, the band was re-activated in 2011 and will be releasing its album “Disciples of War”, via No Remorse Records in December of 2019. I play the Solar V2.6 W, and, after playing with many guitars over the years, I have finally found my dream guitar. Both in the studio and on stage it has proven to be an absolute beast of an instrument. I am amazingly proud and grateful to be a member of the Solar family and it will help me write and perform awesome metal riffs for many years to come!

From the first moment I played with my Solar guitar, I was in love