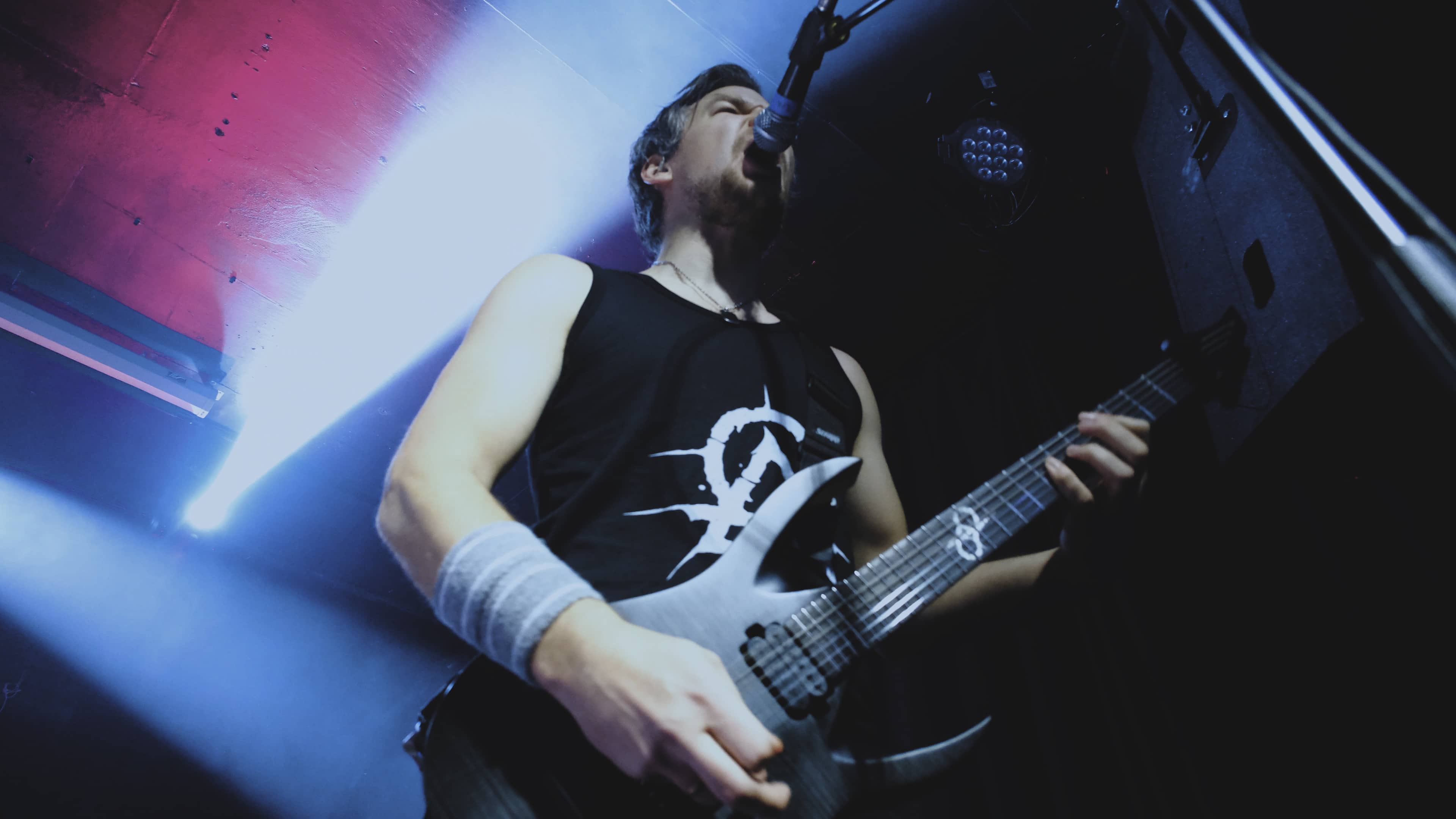 (NO). He has been playing guitar in different bands for the past 14 years. Andrè joined Hans Petter and Ørjan a few months after they started Once Awake in 2011. Once Awake became the main focus in 2014 and released the first album “Ever So Cold” in 2017, followed by “Inside The Storm” in 2019 and “Bridgeburner” 2020. Currently working on the fourth Once Awake studio album. Andrè toured Germany in 2012 with Shattered Society as support for the American band Six Feet Under which featured Ola Englund on guitar at the time. Andrè has also toured with Once Awake in Russia 2017. The next confirmed tour with Once Awake will happen in April 2022 in England and Scotland as support for Imonolith (CA).