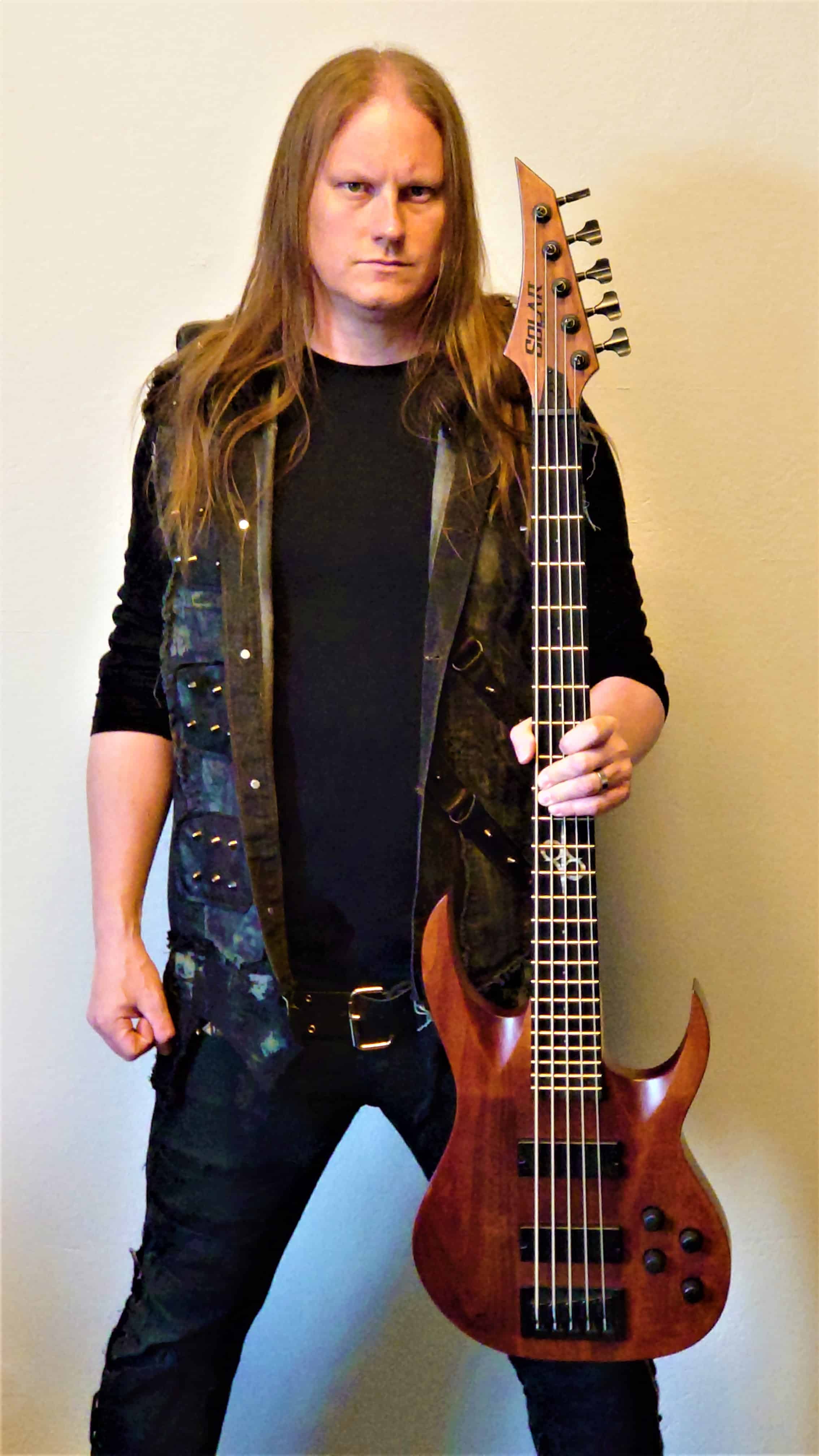 Soon after Anders joined Bloodbound in 2011 they released their fourth studio album “Unholy Cross” followed by “In the Name of Metal” (2012). The third album, Anders participated on, “Stormborn” (2014) marked a new era of the band with more grandiose songs where orchestral arrangements are more prominent.

Bloodbound’s popularity has grown with every release and over the years they have done several tours in Europe, both as support to bands like Sabaton, U.D.O and lately as headliners. They have also done shows in the United States and Japan.