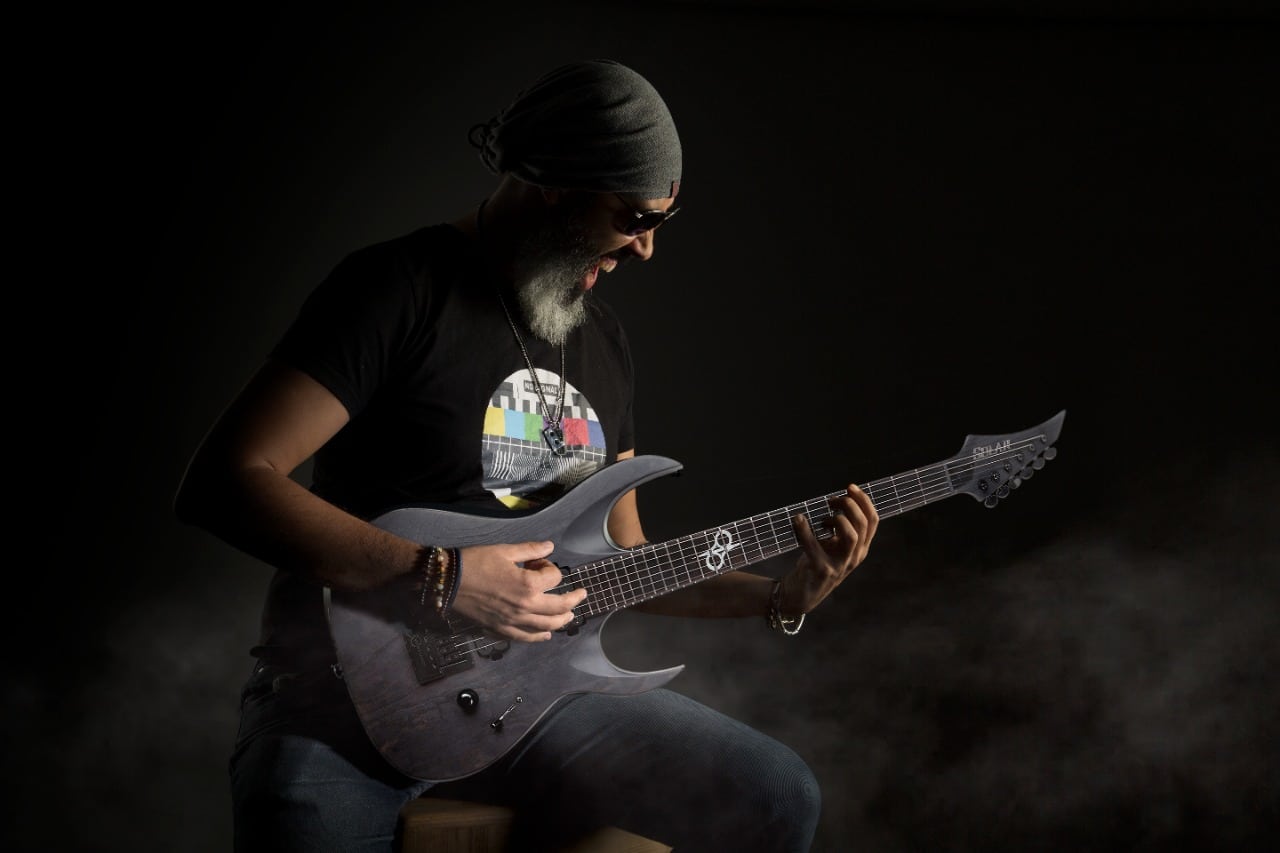 He play Guitar for more than 20 years, and played with bunch of known artists in his country , influenced by oldschool deathmetal and new metal subgenre.

Also the Guitarist and producer for COVID BASTARDS band, They decide to call it that because of the instability that is happening in these times, without knowing what else is going to happen to the world because of this Covid -19.

The idea was to invite musician friends from other parts of the world and actually 6 tracks covers recorded with Tom Draper ( CARCASS ), Luis Coehlo ( SCARED SIN), Redouane Aouamer ( LELAHELL )and lot of independant musicians.

Tomorrow is a brand new day