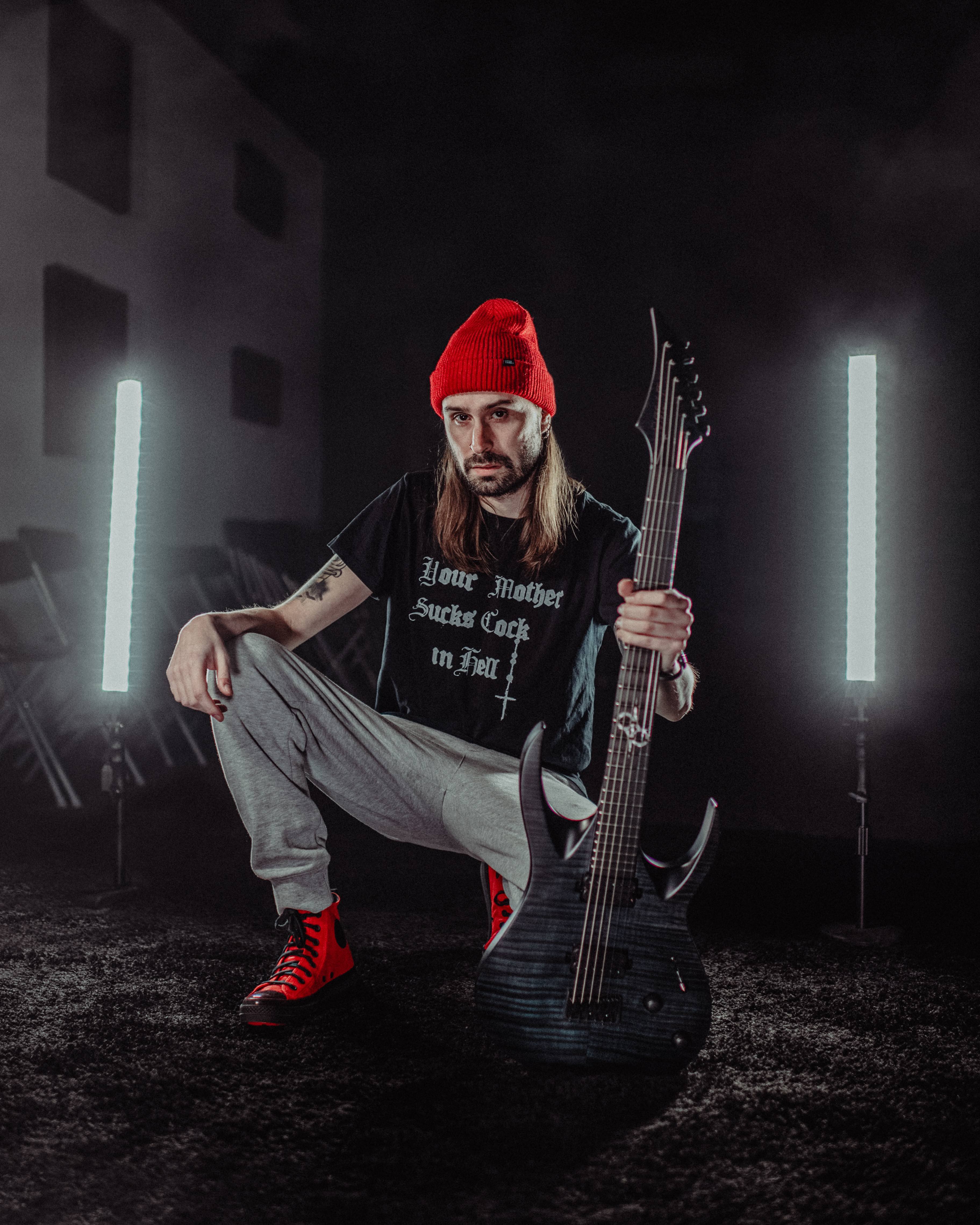 Born in Barcelona, spent a long time in the UK building a music career, where he also studied a degree in Guitar Performance and a Masters in Composing. Agus shared staged time and tours with the likes of Rick Altzi (Masterplan/Gathering of Kings), Alex Landenburg (Stratovarius, Kamelot, Annihilator) and recorded under the production of Andy LaRocque (King Diamond) in his studio in Varberg (Sweden) among others. Fast forward to 2013, Agus started his music production company: Really Slow Motion. Writing alone, with other writers and producing and publishing all that material by himself, Really Slow Motion ́s music has been featured in over a thousand movies and TV shows for the last 8 years, including all the new features of the Star Wars saga, Game of Thrones, Jurassic World, Pirates of The Caribbean, Transformers… Agus also contributed as a music producer for the soundtrack of Mulan (2020). Besides his work with Really Slow Motion and after relocating to Los Angeles, California, now he is up to new ventures in the Rock/Metal scene putting songs together for his brand new Progressive Metalcore band soon to be unveiled. You can follow him on his personal site https://www.instagram.com/austin.glnc/

I tried a number of 7-string guitars for years and I was never fully satisfied with any of them. I decided to give Solar A2.7 a go and it completely changed my life. It felt as if that guitar was put together for me and my playing. It changed my game and I instantly had to own more Solar Guitars models. I ́m obsessed with them now.